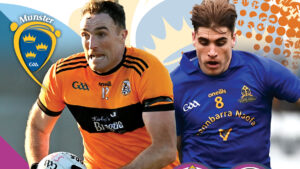 “It's an amazing feeling, the lads are the gift that keep on giving” 👌👊

Report By Paul Brennan at Semple Stadium for GAA.ie

St Finbarrs dug deep to stave off a strong second half comeback from Kerry champions Austin Stacks to win their first senior provincial title since 1986 – and fifth in all.

Goals in the first and 59th minutes sealed the victory in a gripping final in Thurles, the outcome of which was uncertain to the very last second of the near 65 played in winter sunshine.

Enda Dennehy’s 59th minute goal put St Finbarrs 2-8 to 0-9 ahead and looked to have put the contest to bed, but Stacks are nothing if not a courageous team, and when Sean Quilter crashed a shot past John Kerins to make it 1-10 to 2-8 in the 63rd minute there was still a glimmer of redemption for the Rockies from Tralee.

The Barrs won the follow up kick-out, Michael Shields won a cute free, Steven Sherlock converted it, and the title was on its way back to Cork city.

The received wisdom is that if your team is going to concede a goal then do it early enough so that you’ve time to absorb it and recover from it. Well, Austin Stacks could hardly have coughed up the game’s first score – a goal – to St Finbarrs much quicker than the twenty seconds that had elapsed when Cillian Myers Murray gathered Brian Hayes’ flick on and smashed the ball almost through Wayne Guthrie.

With the whole game still out ahead of them, there was obviously plenty of time for Austin Stacks to steady themselves from that early gut-check, but the reality is that the goal had a two-fold effect.

First, it handed St Finbarrs a three-point advantage that always stuck in Stacks’ craw, and, second, it gave the Cork side the self-belief to drive on into the game.

At the water break it was 1-1 to 0-1, and by the 20th minute the goal was still the difference, 1-4 to 0-4. Late scores in the half from Myers Murray, Hayes and Sherlock put St Finbarrs 1-7 to 0-4 ahead at the interval and Stacks in lots of trouble.

The third quarter belonged to Stacks. Greg Horan, sub Shane O’Callaghan, Horan again, Fiachna Mangan and a Quilter free brought Stacks back to within a point, 0-9 to 1-7, with the Barrs, for the first time, showing signs of poor composure if not quite panic.

The Cork side’s first score of the half didn’t arrive until the 51st minute, a fisted point from Brian Hayes, before all the real drama unfolded in the final 13 minutes.

The loss of midfielder Joe O’Connor was a huge blow to Stacks, as was Dennehy’s goal, which looked to have sealed the win there and then. It didn’t fully, given Quilter’s late late lifeline for Stacks, but St Finbarrs held on for the right to play the Ulster champions in a fortnight. 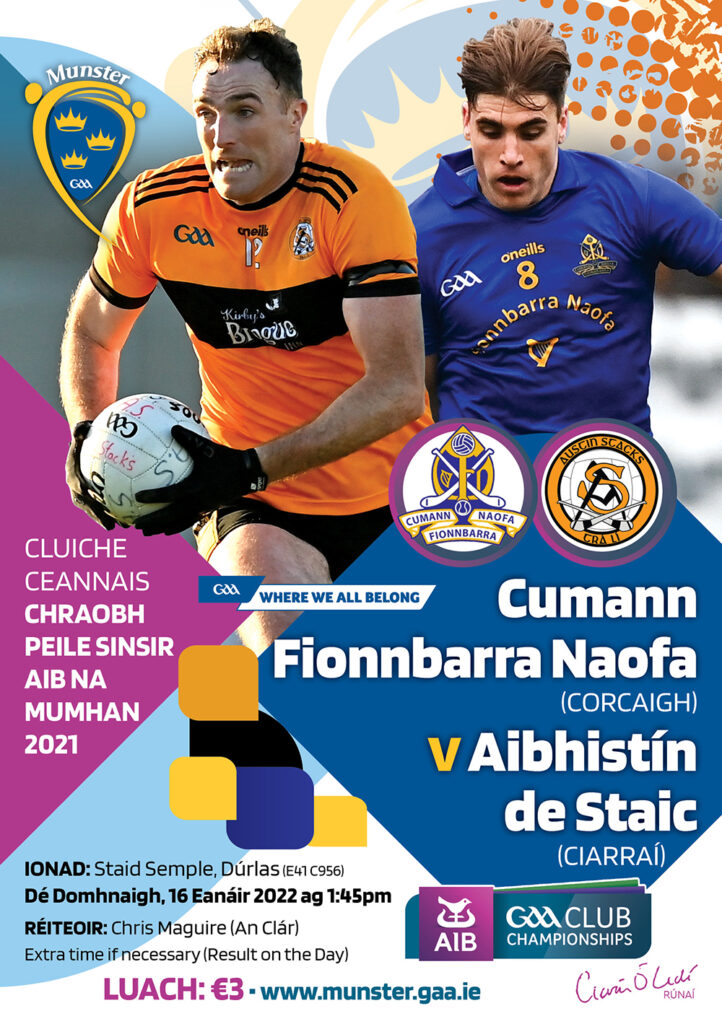