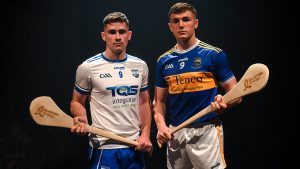 BGE Munster U20: Tipperary march on

Report By Shane Brophy at Semple Stadium for GAA.ie

Tipperary set-up a final against either Cork or Clare with a facile 22 point victory over Waterford in the Munster Under 20 Hurling Championship semi-final at Semple Stadium this evening.

The defending All Ireland champions, despite the change in grade from under 21 last year, were far too good for a depleted Waterford side who were outclassed and book-ends a disappointing hurling championship this summer in which they failed to win a game at senior, under 20 and minor level.

In a low key encounter, when Tipperary flexed their muscles in the first half, they opened up an 0-11 to 0-5 half time advantage without ever clicking into top gear.

The sides traded the first four points from frees before Gearoid O’Connor got the first score from play for the home side on 13 minutes.

Jake Morris top scored with thirteen points, eleven from frees, in a stop start encounter with Sean Hayes, Conor Bowe and O’Connor all registering from play in the first half with Waterford managing just one score from open play from James Power two minutes from half time.

Tipperary put the game to bed early in the second half with three goals in the space of eight minutes, the first two from corner forward Conor Bowe in the space of a minute with Joe Fogarty adding the third on the three quarter mark, running onto a Billy Seymour pass.

Two goals in a minute for @TipperaryGAA's Conor Bowe. pic.twitter.com/j2IN4Jx83o

The win was so comfortable that Tipperary’s three senior panellists in Morris, Jerome Cahill and Paddy Cadell were able to be withdrawn around the three quarter mark in advance of their All Ireland senior quarter final with Laois next Sunday.

For Tipperary, they will have gained little in terms of knowing how good they potentially are going into the Munster final and an All Ireland semi-final but in captain Craig Morgan, Ciaran Connolly, Jerome Cahill and Conor Bowe they had excellent performers while Billy Power’s free-taking was the most eye-catching for Waterford in an evening to forget.

The Tipperary U20 panel to play Waterford in the Bord Gais Energy Munster U20 Championship Semi-Final on Tuesday night at 7:30pm in Semple Stadium has been announced by manager Liam Cahill.

The teams lines out as follows –

Best of Luck to Stephen Gough, his management team and all the panel!#deiseabú #Support
⚪️🔵 pic.twitter.com/9uisBtmWeb 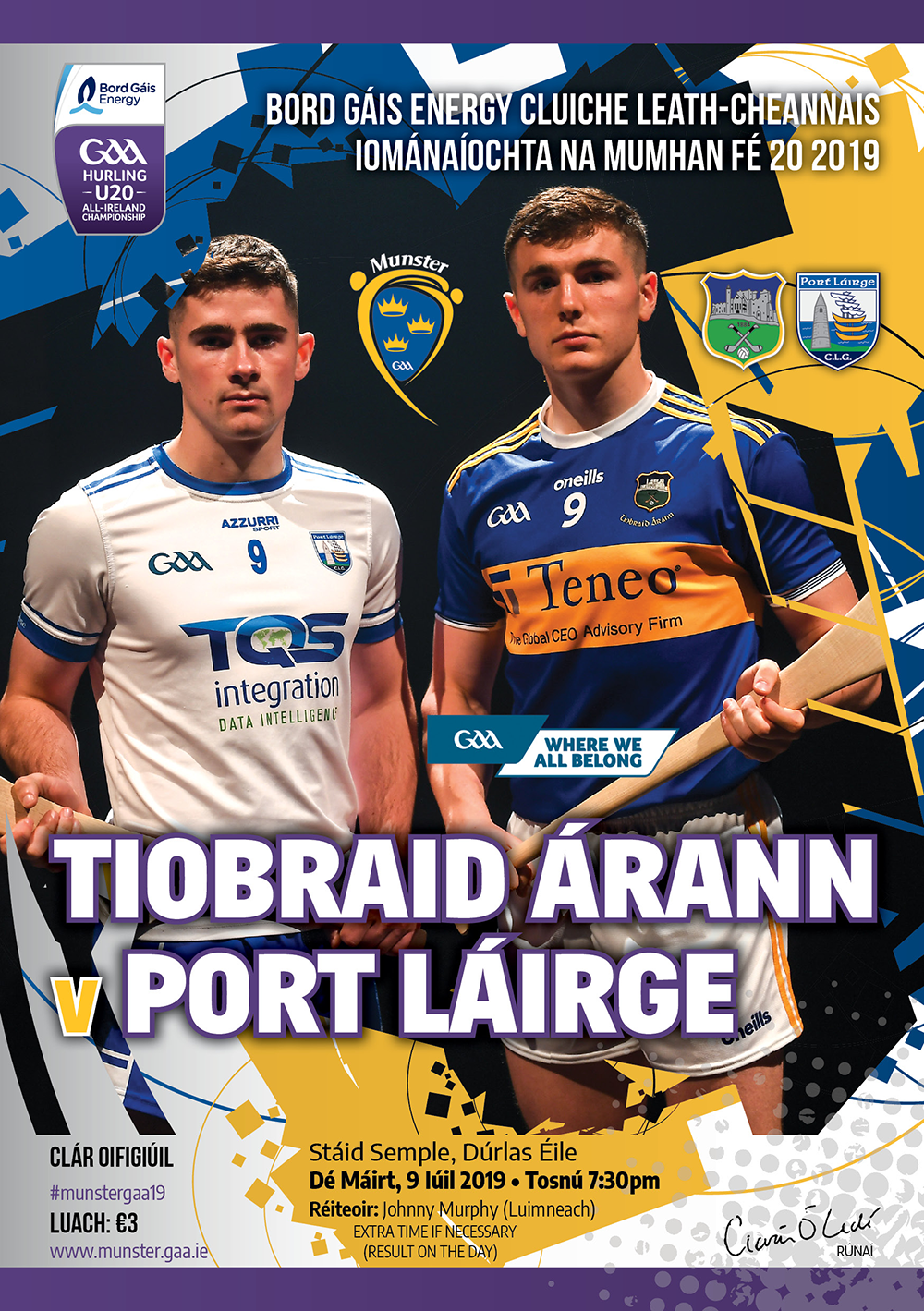