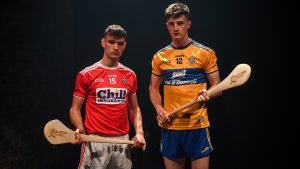 @OfficialCorkGAA will face @TipperaryGAA in the Munster u20 Hurling Final after overcoming @GaaClare, watch all the Full-Time Highlights from Cork v Clare here on GAANOW. pic.twitter.com/j5xqWlNtb7

Report By Eoin Brennan at Pairc Ui Rinn for GAA.ie

Winners of the last Munster Under 18 Championship, two years on Cork are only 60 minutes from potentially doing likewise in the inaugural Under 20 version after a powerful finish finally saw off the obstinate challenge of Clare this evening.

Four clear by the break, Cork would weather a mini-revival from an Aidan McCarthy-led Banner to outscore the visitors by 0-10 to 0-03 in the final 20 minutes and run out convincing winners.

The final margin may have been a tad flattering but there was no doubting the merits of victory as the slicker and more clinical hosts hit the front through Brian Turnbull in the 14th minute and never relinquished control for the remainder.

Turnbull (4), Sean Twomey (3), electric midfielder Tommy O’Connell (5) and the find of the championship Shane O’Regan (5) all posted impressive tallies from play to keep their game opponents at bay. So while a three point rally by the two-thirds mark saw Clare ask questions of the home side at 0-14 to 0-12, the answers would soon arrive in abundance as the Rebels found another gear to ensure a provincial final tilt against Tipperary.

A blistering start witnessed the trading of scores on three occasions by the fifth minute before Cork finally put daylight between the sides with four of the next five points including a brace from O’Connell at 0-7 to 0-4 by the 21st minute.

Clare seniors Aidan McCarthy and Diarmuid Ryan lessened the damage to the minimum, only for the hosts to strike three successive injury-time points to ensure a 0-12 to 0-8 interval cushion.

That margin would remain until Mark Rodgers and Aidan Moriarty halved the deficit by the 40th minute. But on an evening in which Clare needed to take every opportunity that came their way, a further brace of wides hampered their progress.

Instead, a patient Cork responded with the next five points in a nine minute spell, two from Turnbull while the blitz was fittingly completed by the score of the game when Shane O’Regan leaped highest to field a James Keating delivery and put his side 0-19 to 0-12 clear by the 50th minute.

Clare required a goal to regain a foothold in the contest but aside from a half chance for Gary Cooney that was cut out by alert goalkeeper Ger Collins after Tiarnan Agnew’s effort for a point came back off the upright, it never seemed likely.

The Banner never gave up the fight though and only four points separated the sides by the hour mark. However, Cork finished with a final flourish with the last five points in injury-time, including three from full-forward O’Regan, to tee up a Semple Stadium showdown with Tipperary on Tuesday week.

Clare U20 Hurling team to play Cork in the Munster semi final on Wednesday next in Pairc Ui Riainhttps://t.co/5gWNyEJLFS

The Cork Under 20 Hurling team to play Clare in the @MunsterGAA Semi Final on Wednesday evening has been announced. https://t.co/r9dBtMv70q pic.twitter.com/z1V9YlL3QC 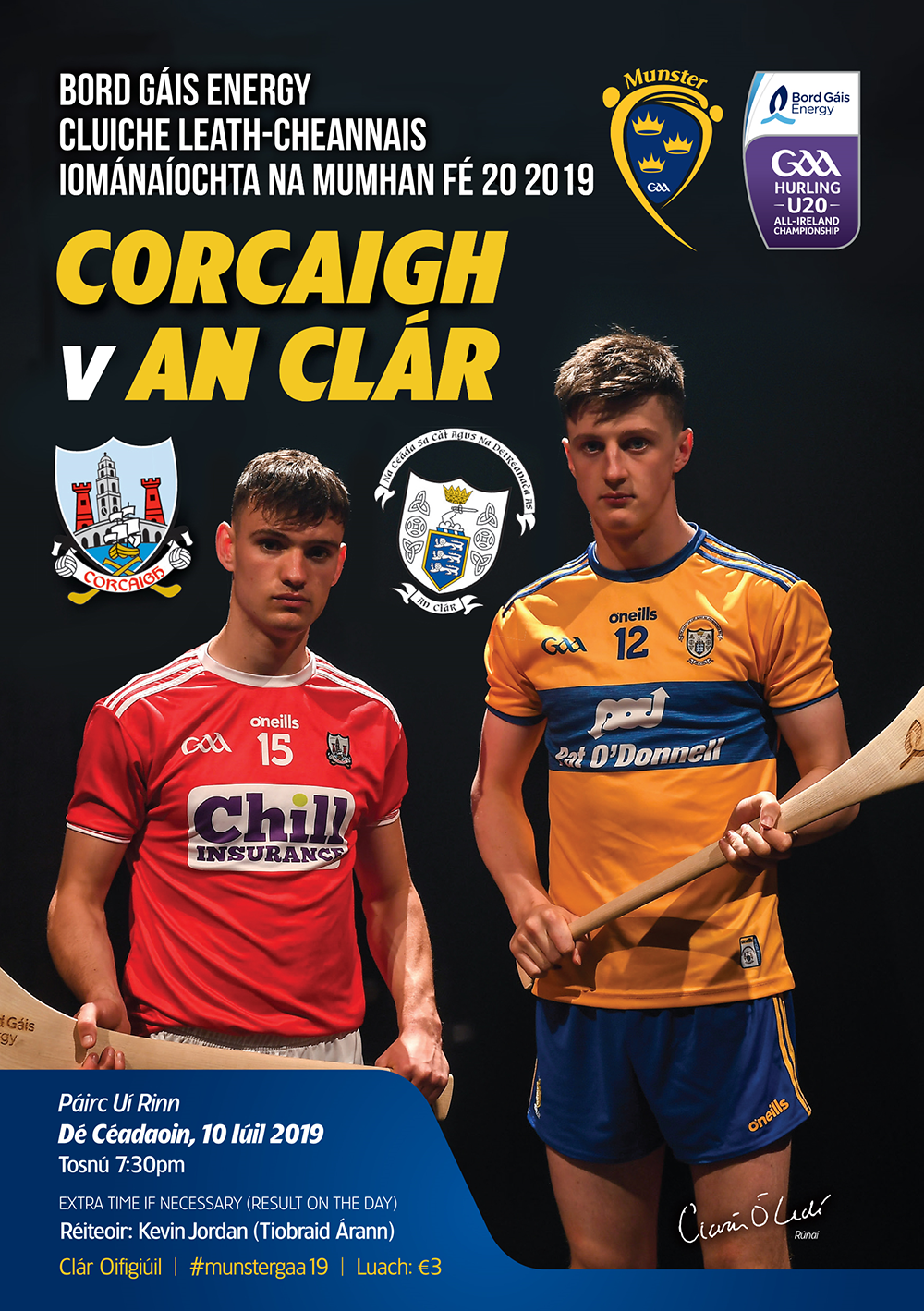