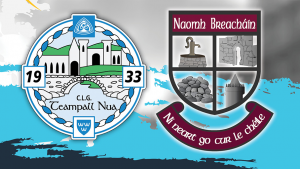 Templenoe made to work hard for Munster IFC title https://t.co/NSQOmiYh1X

Templenoe made to work hard for Munster IFC title

Hot favourites Templenoe turned in a strong second-half performance to see off St Breckan’s in the Munster club IFC final at Mallow today.

They were ahead by two points at the break but had to work hard to secure Kerry’s sixth IFC provincial title on the trot and the county’s 13th in total.

St Breckan’s, who were reduced to 14 men midway through the second half following the dismissal of midfielder Liam Tierney, dictated the opening exchanges and went on to lead 0-2 to 0-1 after quarter of an hour. Defending in numbers, they were full value for the advantage.

However, they lost wing forward Maccon Byrne to a black card in the 13th minute which appeared to upset their rhythm for a while as Templenoe drew level through Killian Spillane.

Stephen O’Sullivan kicked them two clear and when Brian Crowley found the target on the stroke of half-time, they had moved 0-5 to 0-2 ahead.

With three minutes of added time, St Breckan’s finished the half with Padraig Kelly floating over this second point from a placed ball to leave the Clare outfit trailing at the interval, 0-5 to 0-3.

Templenoe restarted with a bit more urgency, Adrian Spillane stretching the lead to three points. They received a huge left off when Breckan’s Colm O’Brien got through but his shot flew across the face of the goal and wide. Two Aidan Davidson frees left the score 0-8 to 0-5 at the three-quarter mark.

St Breckan’s lost Kelly to a black card as Templenoe upped the ante. The winners closed with six unanswered points.

Pick up a copy of the match programme for 2 euro. 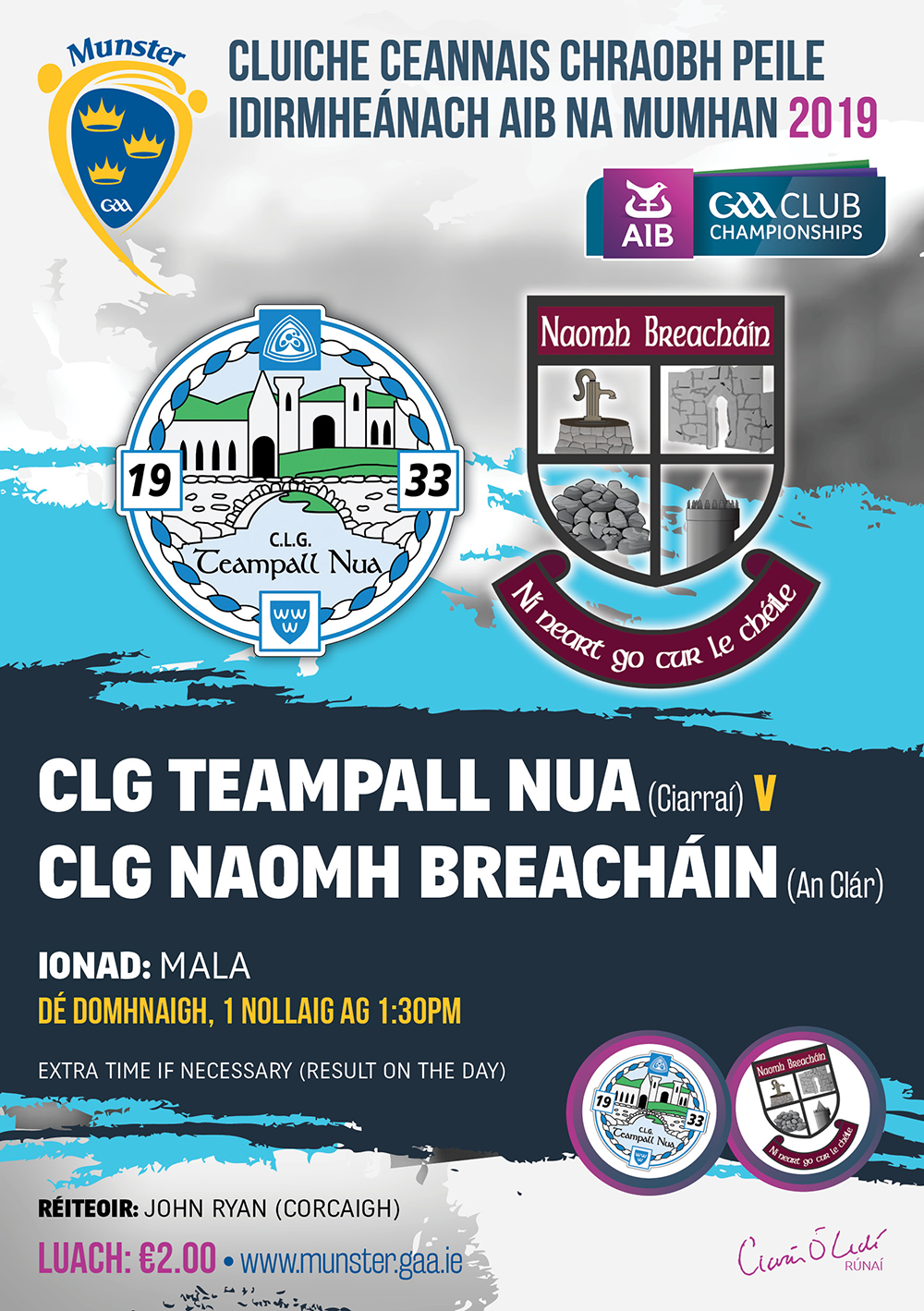