A function organised by Munster GAA was held on Wednesday December 18th in the Kilmurry Lodge Hotel, Limerick City to honour the Munster Wheelchair Hurling team who won All-Ireland honours in 2019.

Having defeated Connacht and Ulster they faced off old rival Leinster in the final. The match produced all that was good in wheelchair hurling with some excellent skills shown by the players. The match was decided by a last minute penalty which was dispatched to the net expertly by Maurice Noonan (Granagh Ballingarry), leaving Munster the holders of the All-Ireland title for 2019.

The team and their coaches Dave Fitzgerald and John Carey trained hard during the year and are already looking forward to the 2020 season.

Earlier in the year, three Munster wheelchair hurlers were selected to take part in an International Floorball Tournament in the Netherlands. The trio – James McCarthy, Gary O’Halloran and Maurice Noonan represented Ireland with pride and they were recently accorded a Civic reception by the Mayor of Limerick City and County Council Michael Sheehan. 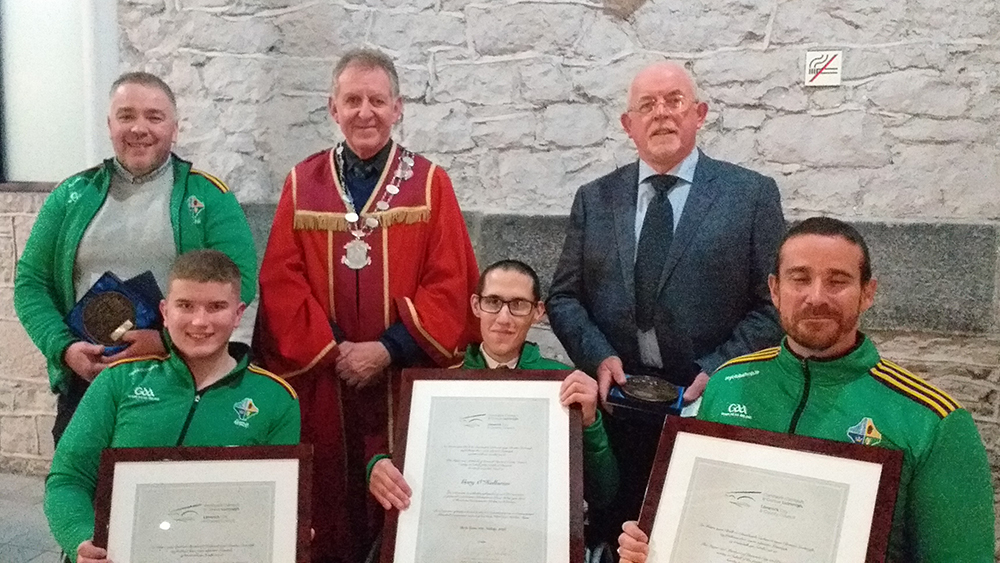 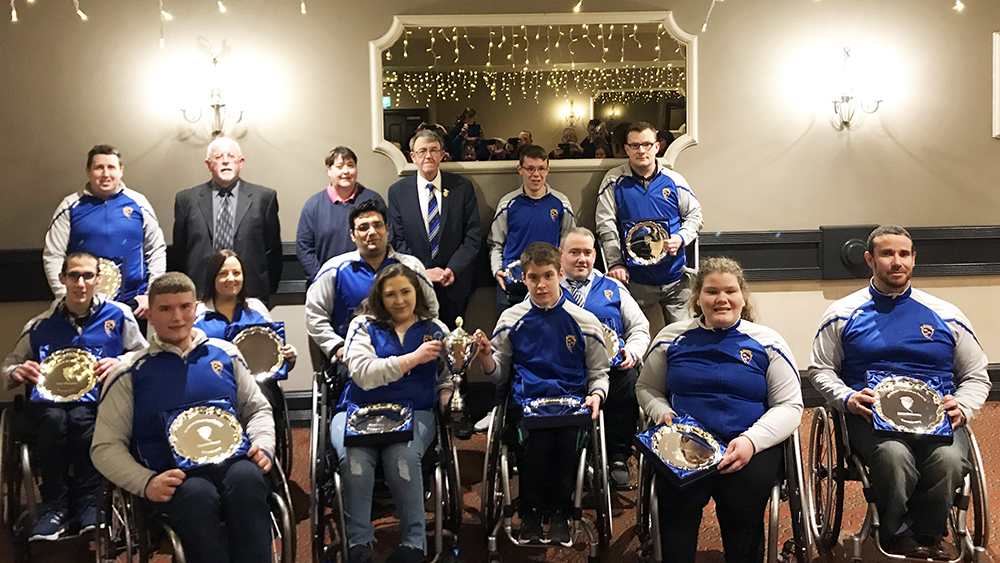 2019 Munster Wheelchair Hurlers pictured at a function in December 2019 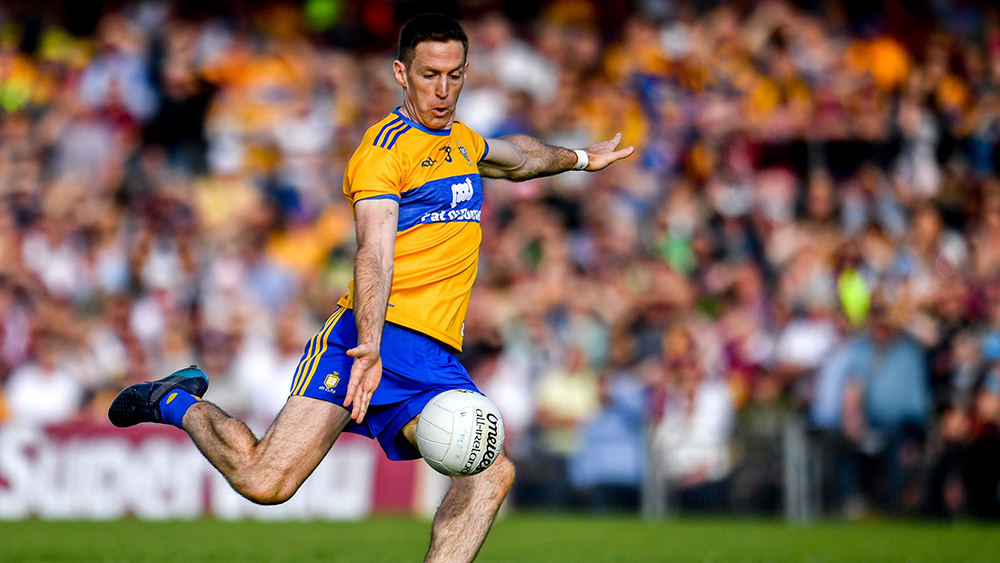 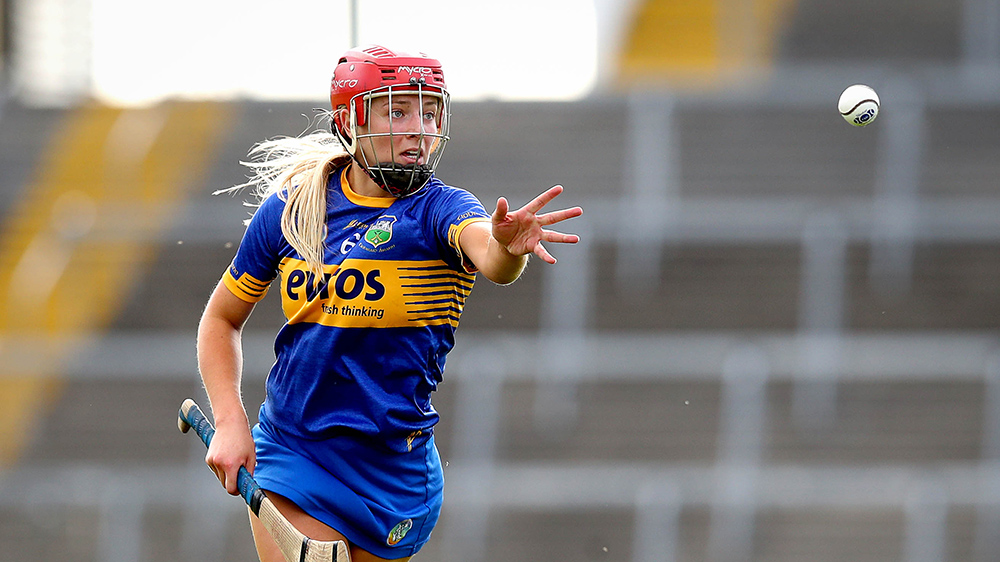