Any week in Kerry is a football week but when the Sam Maguire Cup is up for grabs, that applies to every second. Hurling is confined to a few in the north and Camogie, to the fewer again.

Laura Collins’s late blooming is reflective of that dynamic, but also to the positive trend of growth. And now, as the Kingdom prepare for another appearance at Croke Park this Sunday, this time in the Liberty Insurance All-Ireland Premier Junior Camogie Championship Final (12 noon) with the Kay Mills Cup up for grabs, she is representative of a hope for a healthier future.
There is only one Senior club in Kerry. There has been a benefit of sorts in that, with a band of sisters annexing National League Division 4 and 3 titles, and reaching All-Ireland Junior A and Premier Junior Finals at county level, while also appearing in an All-Ireland Junior decider with Clanmaurice.

But the lack of competition and depth is a hindrance to progress with every rung of the ladder that is climbed. So the county board has very proactive in building on recent achievements, and the profile of stars like Patrice Diggin, Collins and co.

“I think there are six underage clubs now” relates Collins. “We have got two new underage clubs this year. Sliabh Luachra and Abbey Killix are set up. They now have Under 8 and Under 10, as far as Under 14. They are starting to build and hopefully they will keep building.

“I know there has been talk of Clanmaurice splitting and getting a second club. But the numbers at the moment aren’t there. We have 24 on our panel for a county team. You are not going to have it, and not for a couple of more years. But hopefully with the underage structure coming stronger that can happen.”

Having role models that they will see in person at Croke Park and on RTÉ as the Final is televised live for the first time, is a major part of the development but the players haven’t stopped there.

“To be fair to our Senior team, they are so good for helping out the underage clubs. I know Niamh Leen has gone over to Sliabh Luachra quite a bit. Some of the other girls like Jackie (Horgan), Aoife (Fitzgerald), Julianne (O’Keeffe), Olivia (Dineen); they have all gone over to Abbey Killix. Jessica Fitzell has helped out quite a bit, and Eilish (Harrington).

“It is great and the kids love it. They love getting us there and seeing us playing, coaching and stuff. As far as I know most of the clubs are sending up busloads of kids. It is brilliant.”
Now 28, Collins still feels like she is playing catch-up in terms of the skills, having missed out on almost her entire teenage years.

“I played underage with the boys up to Under 12 because there was no Camogie club and then there was nothing until I was 19 or 20. There was a long patch there where I had no Camogie at all. Did a little bit in college in UL while I was there because I wanted to play.

“We just started the club then in Kerry. It has been brilliant playing ever since. Every week you can’t wait to get out there. There is a few girls there that didn’t take it up until they were 16 or 17. There were a couple more girls who came through the underage structure. You can see the difference a little bit sometimes but everybody is training so hard.

“I still can’t take a free or a sideline. But we will avoid those! You miss out a lot of that when you don’t play at that age. As a kid, that is what you are going to mess around trying things. That is how you get better at it.”

Collins’s day jobs have provided her with natural advantages that have proven vital to Kerry and Clanmaurice.

“I have a horse riding centre. It is all outdoors. I milk for a farmer as well. As the girls say here, ‘What time are your cows milked so we can go training?’ I get awful abuse for it. It is all hard, physical work. Sometimes it is hard after a full day of teaching camp with kids, or trucking around with horses, to turn around and go training. But the girls make it easy. (New manager) Ian Brick makes the training sessions intense and fun at the same time. You love going to training.

“Between lifting bales and buckets and moving this and that, you find it stands to you. The youngest girl on our team, Bríd Horan works for me in the summer as well. You can see it in her. She has that natural strength just from being around the yard the whole time. Holding onto a horse alone. They can be pulling and dragging you around.”

A once-a-week physio treatment is a non-negotiable element of her weekly regime to iron out the inevitable kinks from the aforementioned pulling and dragging, not to mind the odd fall. That ensures she is in mint condition when taking the field – a resolute force under and over the sliotar.

On Sunday, she will be attempting to play her part as Kerry pursue an historic All-Ireland at headquarters. Playing in Division 2 of the League this year was tremendous preparation, as is the experience of playing in last year’s Final, although Dublin left them bereft.

“That absolute disappointment will help us to drive on. We obviously really want it this year. Just that experience of last year, coming out under that tunnel and hearing that roar. That alone got the nerves going for a lot of us. Just having that experience alone will help us on game day.

“The boys had us prepared. They had brought us through the walk through. We had seen it all but there is nothing that compares that going through that tunnel on game day. I do think it got to us a little bit.

“Division 2 is a huge difference. We could see last year with Dublin, they played Division 2 and then came to Premier Junior, it was a different ball game completely. The speed of them, the touch and everything. It was amazing. I am hoping it will stand to us as well.

“In Division 2, the girls we were playing against were so tough. It was so physical. They were just so quick on the ball. The minute you have the ball there is four around you and you are like, ‘Where is my space?’ Decision-making has to be on the spot.”

Certainly, there is a sense that Collins and Kerry are ready. “I am so excited. As Ian would say, one to five, we are number five on the buzzing scale!” 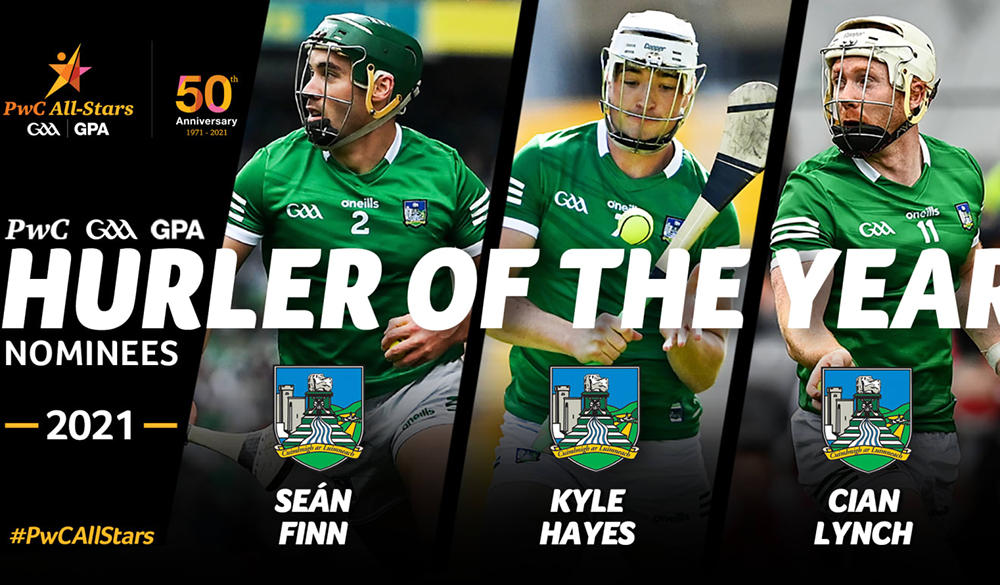 All-Ireland champions Limerick have a full set of 15 players included as nine different counties are represented in the hurling nominations for the 2021 PwC All-Stars. 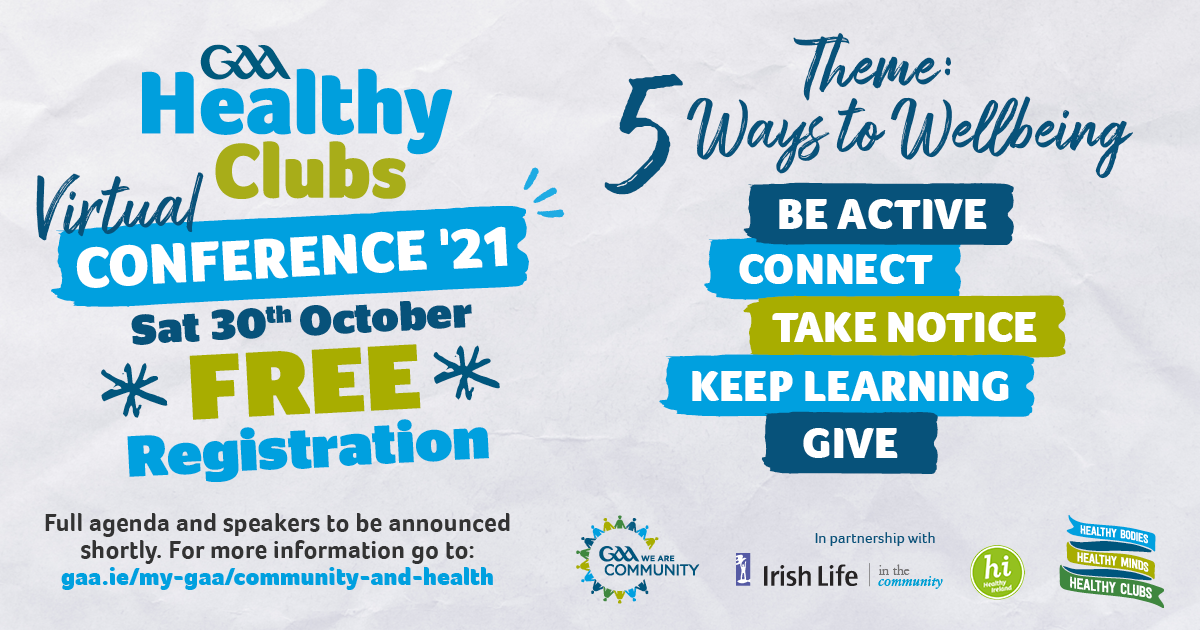 The draws for the 2021 AIB Munster Club Hurling and Football Championships were made by the Munster CCC on Thursday evening September 23rd.