GEMMA O’CONNOR admits that she had to think hard before deciding to play Camogie for Cork for an 18th season.

The St. Finbarr’s legend remains one of her sport’s most influential operators, winning a record 11th All-Stars Award last November, having helped the Rebels to the Liberty Insurance All-Ireland Senior Championship in September.

That was her ninth Celtic Cross and the Collins Barracks-based Irish Army officer is intent on helping Cork over the line again. That wouldn’t have been on the agenda had the management team led by Paudie Murray or any of the players stepped away. And it is only after she had confirmed her commitment that she was made captain.

“I made a commitment in coming back this year (once) the management were there and there was no loss in players” said O’Connor.

“Sometimes things might go a bit stale with teams, year-in year-out. But for me, familiarity, consistency, especially if things work, is crucial. For young players coming up there needs to be something permanent that is there. They need to have that familiarity going forward.

“Finishing up last year, my brother (Glen) said it is probably a good time to finish up if you want to… I am 34, I am not 18 or 19, where I feel like I have a long career ahead of me. It could be this year or next year that I could be finishing.

“I had to ask Paudie, and say ‘Look, if you are staying in place and the girls are then I will be there. But if anyone is leaving then I am not going back.’

“I did think long and hard. But we have a great team, a great group of players. Things are certainly not perfect. We have a long few weeks ahead with the Championship games. We are just hoping things will go right for us.

“People have a tendency, not out of anything bad, they say ‘Is this your last year?’ or ‘Are you finishing up?’, especially for females. Males, if you keep going for it or going as long as you can then no-one bats an eyelid. But if you hit 30 you are almost expected to hang up the boots.

“I have been asked the question and have spoken about it for the last five years. But I always knew I would play in around 32 or 33. Then life gets in the way as you get older. You have that bit more commitments, you have a partner, family, other things that people are sacrificing because of you as well. It definitely gets harder as you get older.

“I am here for another year anyway. We will worry about next year then.” 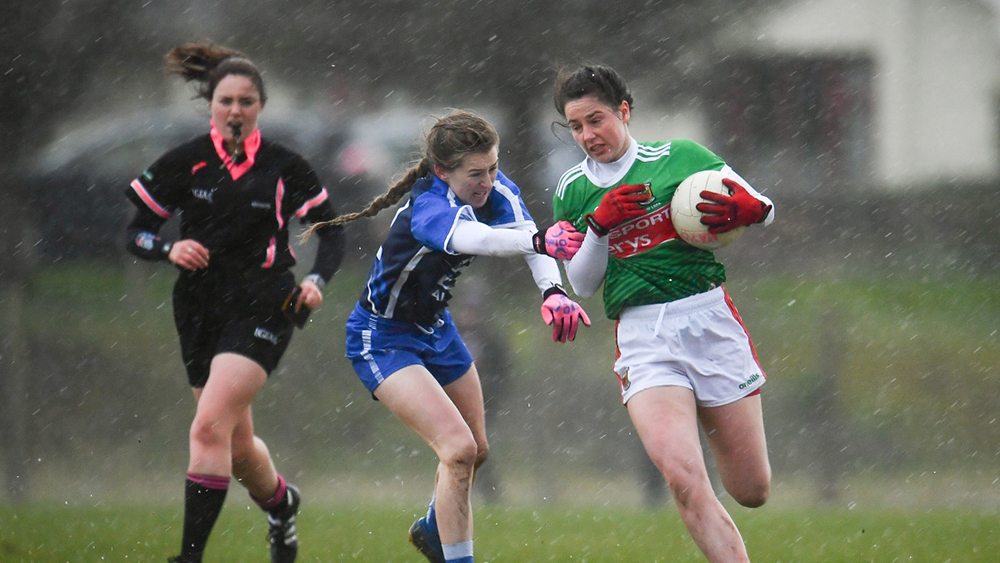 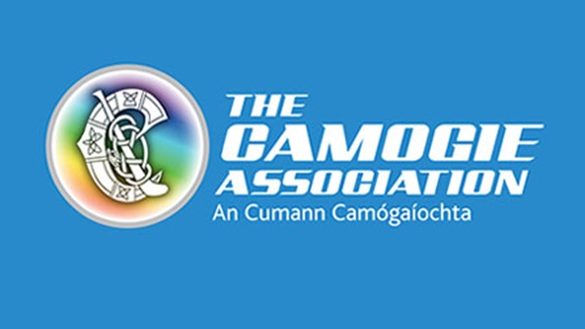