MUNSTER turned the tables on Connacht in yesterday’s Gael Linn inter-provincial senior camogie final with the adverse weather playing havoc with proceedings, delaying the start of the matches throughout the afternoon in Donaghmore Ashbourne GAA grounds. However, it didn’t deter the Munster side from battling back from an earlier defeat to the westerns in the round-robin series.

Munster triumphed in the final 0-7 to 0-2 – the hard work completed in the opening half having played against the wind 0-4 to 0-1, as Orla Cotter hit three important points.
In the group series, Connacht represented by the Galway panel and managed by former county hurler Liam Donoghue, managed to win both their matches but came up short in the decider.

Because of Ulster’s withdrawal this year, the games were played in a blitz format with games 15 minutes a half. It was clear from Connacht’s opening narrow one-point win over Leinster, 2-3 to 0-8 that they were not going to relinquish their title too easily.

This encounter saw Galway star Veronica Curtin return to competitive action and her goals were a major factor, with Wexford’s Kate Kelly chipping in with five points.
In the second match Connacht chalked up a noteworthy victory over a strong Munster side, 5-3 to 0-4. Green flags from Curtin lining out at corner forward, Brenda Hanney, Brenda Kerins, Therese Maher and Ann Marie Hayes was the main difference. Claire Grogan bagged three points for Munster.

So, with Connacht safely through to the decider, the opposition would come from the last match between Leinster and Munster with Munster braving the elements and their battling qualities shining through to advance on a hard-earned 2-2 to 0-2 score line. Clare’s Carina Roseingrave and Emily Hayden from Tipperary the goal-getters.

The junior final also involved Connacht and Munster with Connacht running out victors 4-4 to -0-2 – the Munster side got to the final on scoring difference following their draw with Leinster in the group section. Niamh McGrath and Molly Dunne netted first half goals, while Roscommon’s Annette McGeeney and Stacey Coen grabbed majors in the second half to seal the win. 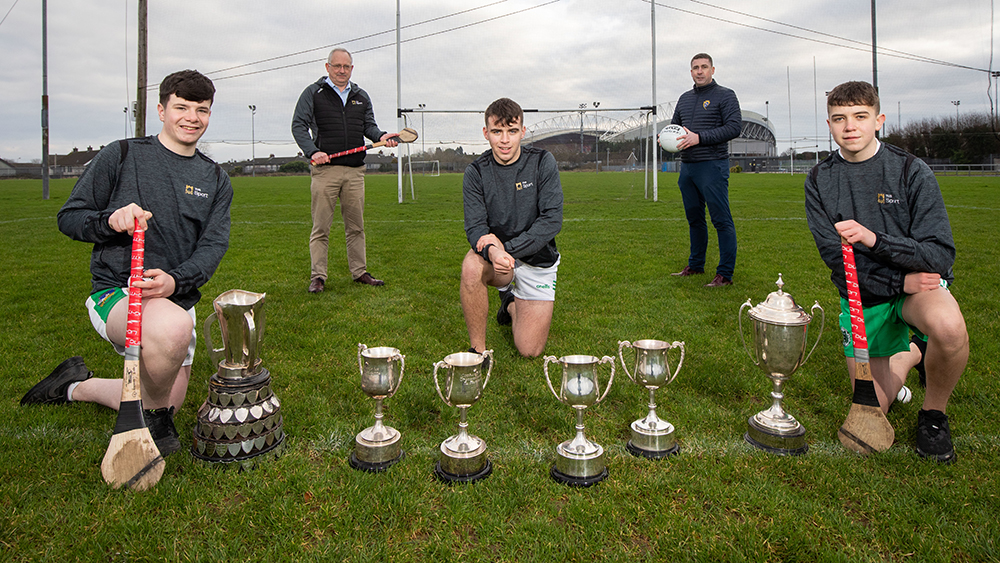 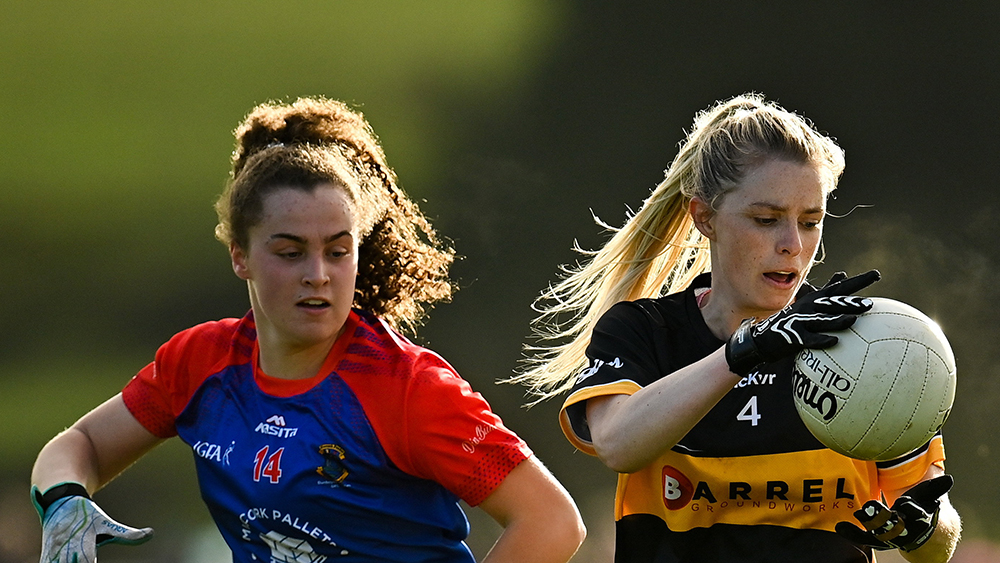