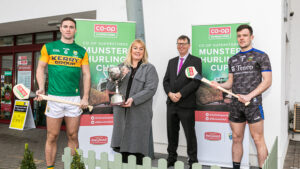 Report by Mortimer Murphy for the Irish Examiner newspaper

New Kerry manager Stephen Molumphy enjoyed a dream start in the role with his side recording a first-ever senior hurling win over Tipperary in Austin Stack Park, Tralee on Saturday.

Kerry were in a determined mood from the outset and hurled with hunger and conviction. Shane Conway ran the show from midfield and the home defence were outstanding with a relentless workrate that caught Tipperary by surprise.

Yes, this result in the Munster Hurling Cup comes with a health warning given that Tipperary had only two regulars. But few can quibble with the importance of an outcome like this as Molumphy plans for the season ahead.

Kerry led 0-4 to 0-3 at the water beak with Limerick club man Paudie Ahearn impressing while Conway was working his magic throughout the field.

By half time Kerry led 0-9 to 0-6, with the mercurial Conway firing over 0-5 while full back Fionan Mackessy and Shane Nolan landed long range efforts as Kerry were physically dominating Tipperary in every facet of play.

Tipperary were completely reliant on Sean Ryan who converted four frees in the first half, and three more after the break, with the visitors only managing three points from play.

The Premier County shot 18 wides, and though they upped their game in the second half, Colm Bonnar admitted that they left themselves too much to do.

Dylan Walsh scored four frees on his introduction, but Kerry responded with Shane Conway setting up Sean Sheehan who was upended for a penalty in the 76th minute.

Barry Hogan saved the strike brilliantly but Kerry finished in style as points from Aherne and the outstanding Conway sealed the win A date with All-Ireland champions Limerick awaits next Friday night.

Tickets for this game must be purchased in advance. Adults €10, Under 16s Free

This game will be streamed live by Clubber at a cost of 10 euro – follow the instructions below to sign-up to view the stream of the game of your choice.

Best wishes to the Tipperary Senior Hurlers who make the trip to Tralee this Saturday to play Kerry at 2pm. pic.twitter.com/6Bq3fxHj28 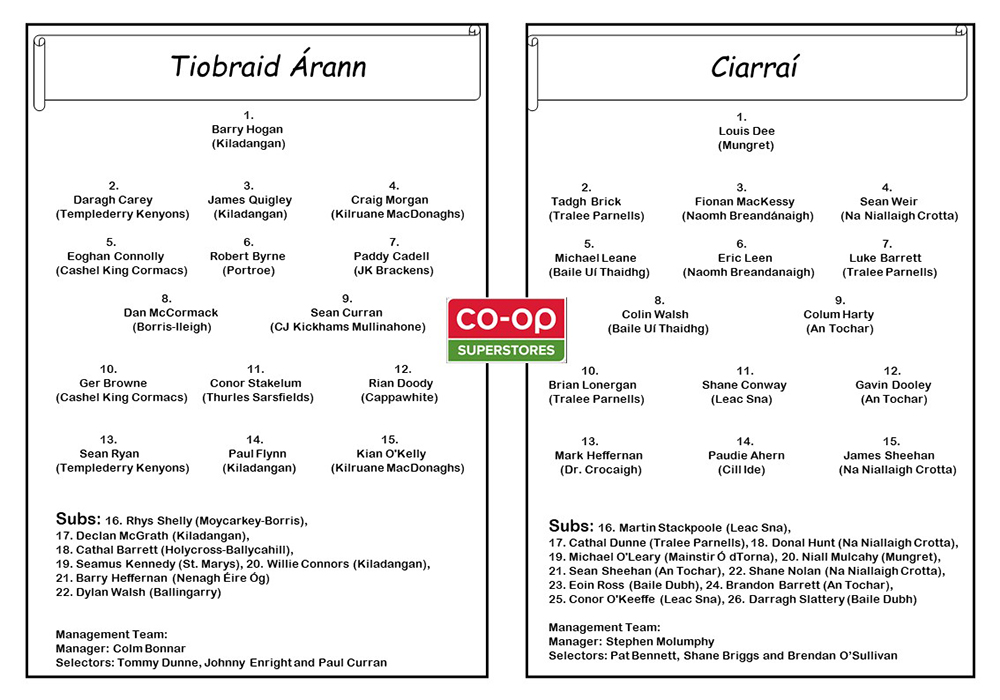