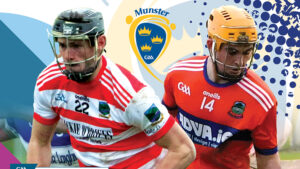 Our Top Moments of the match from Sunday’s Junior Munster Final between @Ballygiblingaa and @SkeheenHurling. Congratulations to Ballygiblin who were crowned Munster champions! Final Score: 2-14 to 1-09.@OfficialCorkGAA @TipperaryGAA @MunsterGAA pic.twitter.com/vBSRVgJhLQ

A first AIB Munster Club JHC title for Ballygiblin in Mallow today. No doubt about it, they emerged the better team over the hour plus. Sean O’Sullivan’s pair of goals – both in the second-half – and the imperious free-taking of Joseph O’Sullivan notable contributions.

This was not your usual Cork/Tipperary final with both teams situated side by side on the border. And the huge interest meant throw-in in this derby decider was delayed by 15 minutes as fans gained entry to the grounds.

Only a narrow stream divides these two clubs, and for long stages there was little to separate them on the field of play as well. But a storming finish that saw Ballygiblin outhit Skeheenarinky 1-4 to 0-1 in the final 10 minutes saw them home.

Australian rules player Mark Keane started at centre-back for Ballygiblin but they were robbed of their All-Ireland winning U20 star Darragh Flynn due to a leg injury – although he was introduced at half-time at corner-forward.

In the absence of Flynn starting, Joseph O’Sullivan took over the free-taking for Ballygiblin to great effect and he opened the scoring with a free after just 40 seconds. However, Skeheenarinky fired the next two points through Darragh Brennan and Tomás Vaughan to momentarily take an early lead.

With both teams unsurprisingly showing signs of nerves, firing five wides apiece in the opening quarter, it was the north Cork men who went into the lead at the first water-break, 0-4 to 0-2 – Keane commanding at centre-back.

At the same juncture, Ballygiblin suffered a second injury setback when defender Brian O’Gorman had to leave the field injured.

Yet, Joseph O’Sullivan ensured they kept their noses in front when his 34th minute free – his fourth – sailed over the bar to leave his side 0-8 to 1-4 in front at the short whistle.

A second, and significant, turning point came eight minutes into the second-half when a lengthy free from Joseph O’Sullivan was finished to the net courtesy of Sean O’Sullivan, yielding a four-point cushion, 1-9 to 1-5.

Skeheenarinky fought back, Tomás Vaughan converting twice to cut the gap to two at the second water-break. Joseph O’Sullivan’s accuracy from open play and the dead ball was key as Ballygiblin opened up a four-point gap once more.

The game’s most defining moment was struck five minutes from time when Sean O’Sullivan bagged his second major to give his side a clear seven-point lead, 2-12 to 1-8.

Following the issues experienced earlier with the Live Streaming of the AIB Munster Club IHC and JHC Finals, anyone who signed up and paid for the game will
a) receive a refund tonight and
b) will still be able to view the entire game live via https://t.co/td7QTiMOOH. https://t.co/3vilN2zjOK

A 16 page match programme for Sunday’s game will be available at Mallow at a cost of 2 euro. 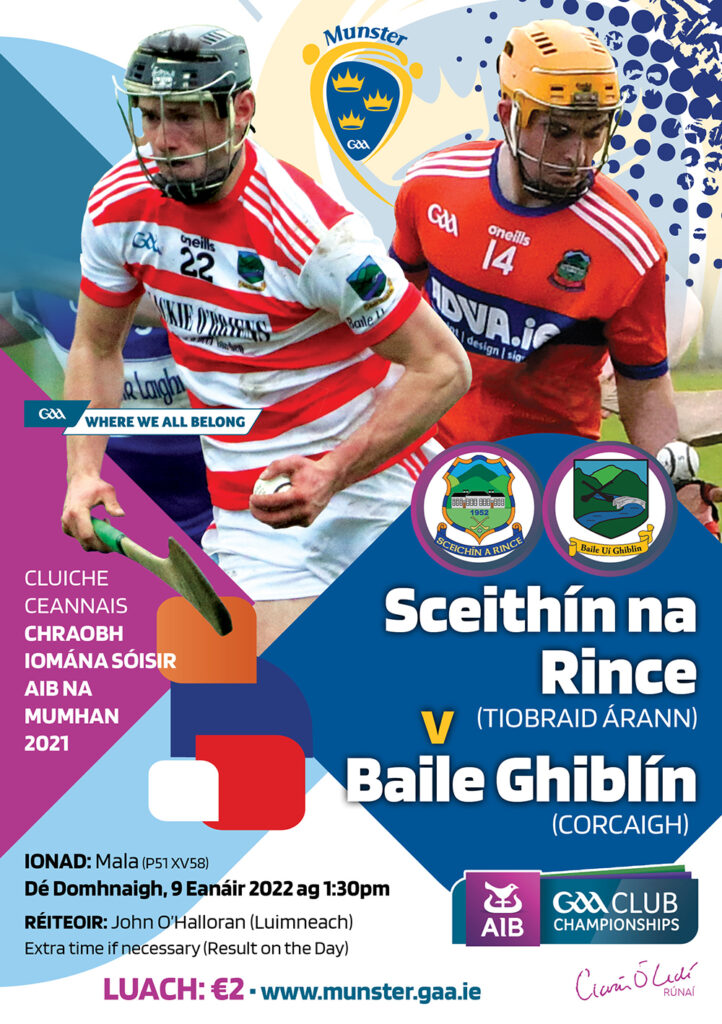