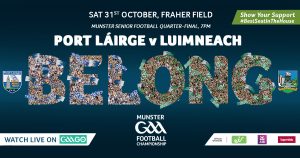 Limerick defeated Waterford by 2-14 to 0-9 in the Munster Senior Football Championship Quarter-Final on Saturday October 31st at Fraher Field Dungarvan.

By Dermot Keyes at Fraher Field for GAA.ie

Division Four winners Limerick maintained their season’s momentum with a comfortable win over a Waterford side that hasn’t beaten the Shannonsiders in championship football since 1981.

At the break, Limerick were good value for their 2-5 to 0-4 advantage at Fraher Field, having dominated both possession and territory.

But Limerick responded superbly with a Cillian Fahy goal who slotted the ball low beyond Aaron Beresford following a swift interchange of passes with fellow half-forward Adrian Enright.

Limerick, who won by 1-10 to 0-10 at Fraher Field in January during their promotion-winning league campaign, added to their lead on the quarter hour thanks to Hugh Bourke’s converted mark from 45 metres.

And as the rain began to fall, things got even worse for the hosts when Adrian Enright palmed Cillian Fahy’s cross-goal handpass into Beresford’s next to send Limerick nine clear.

Seconds before the water break, Conor Murray provided some respite for Waterford with a tremendous point from over 40 metres yet there was no disputing Limerick’s level of dominance.

Not for the first time, the water break disruputed the rhythm of the game as both sides laboured to add to their respective tallies, with Limerick next to score through Cillian Fahy in the 31st minute following Iain Corbett’s enticing inward ball.

But Waterford finished the half on the front foot through points from Jason Curry and Darragh Corcoran in the 33rd and 34th minutes respectively.

Four minutes after the restart, Limerick added to their tally through a 40-metre strike from advancing wing-back Gordon Brown.

Dylan Guiry’s 54th minute catch was as impressive as his subsequent point for Waterford before Sean McSweeney smartly pointed a free at the opposite end 90 seconds later.

Shane Ahearne converted a 58th minute mark only for Limerick substitute Seamus O’Carroll to superbly reply from their next attack.

Jason Curry converted a 61st minute free for Waterford and the hosts were denied a goal moments later after a smart double save by Treaty goalkeeper and skipper Donal O’Sullivan; Curry was next to score with another free three minutes later.

Limerick await the winners of tomorrow’s quarter-final between Tipperary and Clare at Semple Stadium in next Saturday’s Munster semi-final. 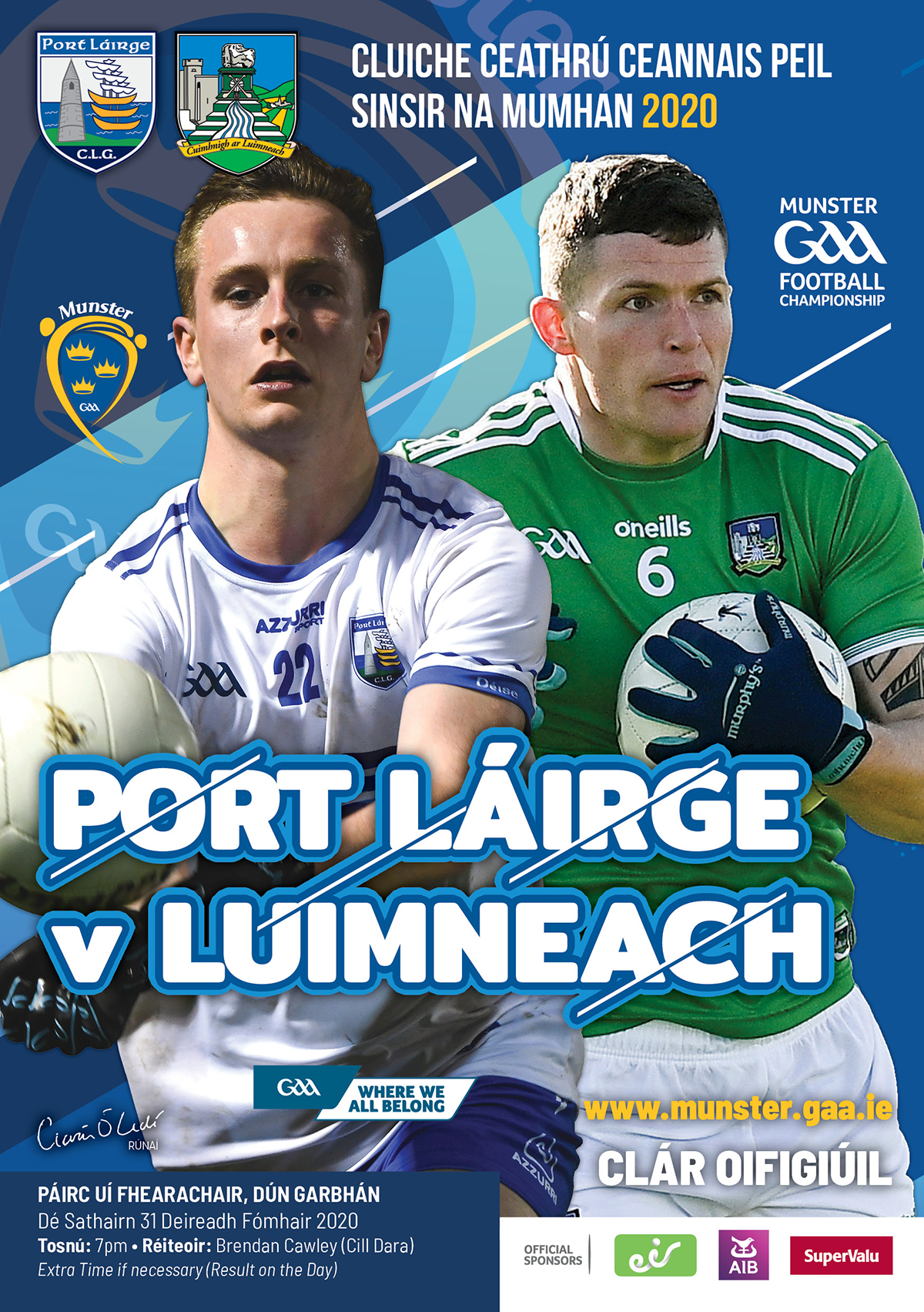 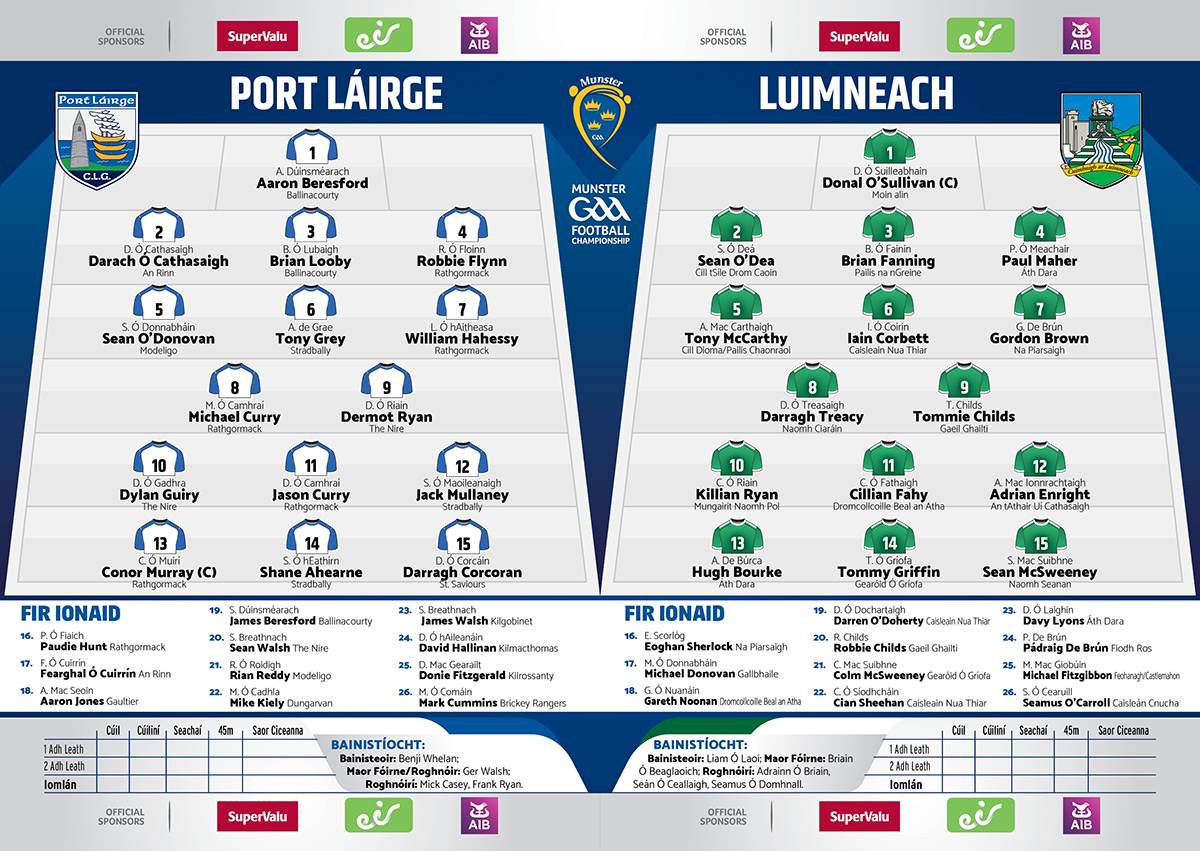 Best of Luck to Benji Whelan, his management team and all of the panel!#deiseabú ⚪🔵 pic.twitter.com/NDrvMpYAMI

Waterford haven't beaten Limerick in the Munster Football Championship since 1981. Limerick, on the back of promotion, will be hoping to keep that record going. Only place to see the game tomorrow evening is with us on https://t.co/rmj0rKS1fA pic.twitter.com/ggwa49DJc7