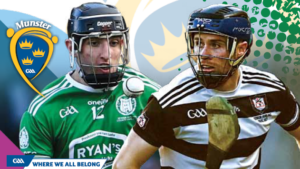 The wait for Cork to produce Munster senior club hurling champions will continue into a 13th season as Kilmallock stormed past Midleton and into their first provincial final since 2014.

Leading 0-12 to 0-3 in TUS Gaelic Grounds, the half-time margin hardly flattered Tony Considine’s team who looked nothing like a team that had a seven-week lay-off prior to this game.

Despite going 14 minutes without a score in the third quarter, their margin was eight points at the second water break, 0-15 to 0-7, as Midleton hardly troubled Barry Hennessy in that period save for a Garan Manley half-chance at the start of the second half.

Cormac Beausang did bring out the best from Barry Hennessy in the 57th minute and Tommy O’Connell eventually found the net two minutes later but it was of no consequence at that point.

Kilmallock were 10 up once more in the 52nd minute and when the brilliant Micheál Houlihan sent over his 11th point of the game, his fourth from play, seconds later even the club’s more pessimistic followers could breathe easy.

For a gaping 18 minutes in the first half, Midleton failed to score. By half-time, they were only peers with Kilmallock on the number of wides registered – six. In the period they didn’t score, the Limerick champions hit them for nine points.

Between the ninth and 18th minutes, Houlihan helped himself to four points, three from frees, and teed up Oisín O’Reilly for another. Midleton were completely flustered with the pressure being exerted upon them by the Kilmallock full-forward line back and their frustrations were illustrated in the concession of unnecessary frees.

Kilmallock were 0-6 to 0-2 up at the first water break and were seven to the good in the 21st minute when Gavin O’Mahony stole possession for O’Reilly to add his second point of the game.

So impressive in his own county championship, Conor Lehane was living on scraps and sent three balls wides by the break. Cormac Beausang eventually ended Midleton’s barren spell in the 26th minute but Graeme Mulcahy cancelled it out seconds later.

A 32 page match programme for Sunday’s game will be available at TUS Gaelic Grounds at a cost of 3 euro. 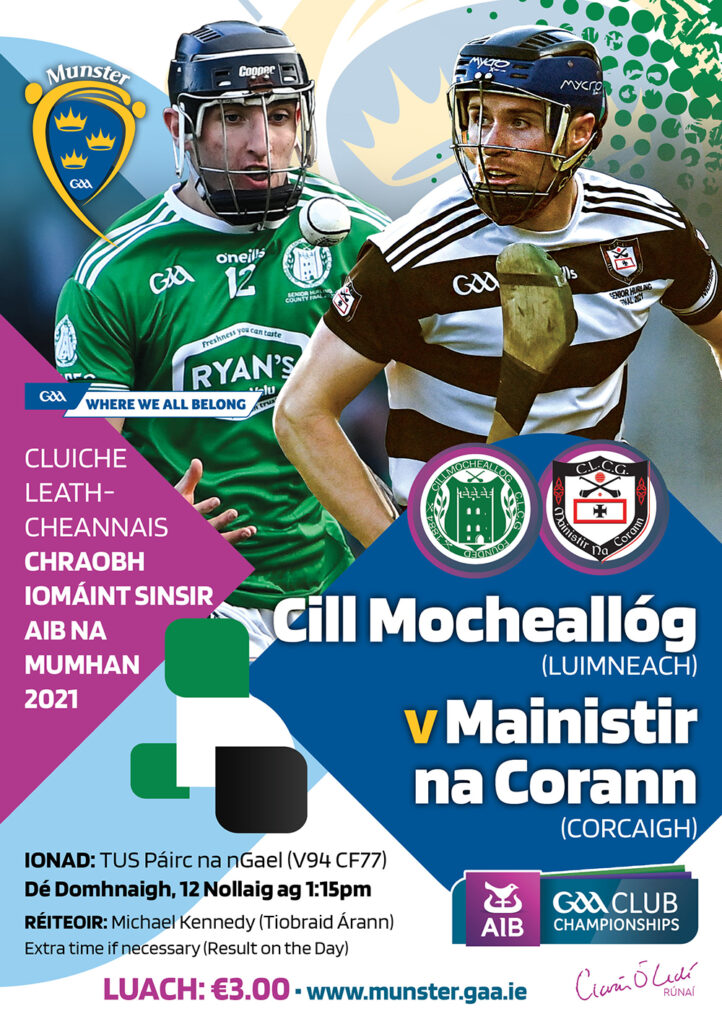