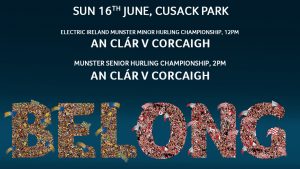 Clare defeated Cork by 2-23 to 2-18 in the 2019 Munster Senior Hurling Championship on Sunday June 16th at Cusack Park, Ennis.

GAANOW has all the action as @GaaClare claimed victory over Cork in the @MunsterGAA SHC but could not prevent exiting the championship! pic.twitter.com/AA3JwdZGvK

Report By Eoin Brennan at Cusack Park, Ennis for GAA.ie

A valiant Clare backlash ultimately fell on stoney ground on home soil after a rousing victory over Cork couldn’t prevent their championship exit.

With Tipperary seeing off Limerick in Thurles to set up a Munster Final rematch in a fortnight’s time, the Banner’s fate came down to score difference and after shipping heavy defeats in their last two outings, the home side were ironically pipped by the Rebels to third spot and a backdoor route to the All-Ireland series.

Clare’s exit was secondary to the performance, though, as after a barrage of criticism of both players and management in recent weeks, the Banner simply needed to come out fighting.

And they duly responded in a game that they led from start to finish to finally break their five match hoodoo against Cork that included successive Munster Final reverses.

Timely goals at either side of the half through Shane O’Donnell and Tony Kelly bookended a ravenous start by the hosts who brought an intensity and passion not seen since their opening battle with Waterford five weeks previously.

Peter Duggan was a strong guiding light for the home side throughout so while a blistering opening copper-fastened by a Shane O’Donnell goal after only 20 seconds was cancelled out at the other end by a Patrick Horgan rebound, Clare’s 2018 All-Star ensured that his side would not be derailed.

Duggan even teed up the hosts’ second goal for Tony Kelly in the 35th minute which boosted Clare into a 2-10 to 1-08 interval lead.

The inevitable Cork backlash slashed that deficit to just the minimum only four minutes into the new half after successive points from Horgan (2), Alan Cadogan and Darragh Fitzgibbon.

However, despite O’Donnell being denied a second goal by advancing goalkeeper Anthony Nash, Clare had much better success over his crossbar as they steadied the ship with seven of the next nine points, five from the stick of Duggan, to soar 2-17 to 1-14 clear entering the final quarter.

Requiring victory to defend their back-to-back Munster titles, Cork never lowered their heads and would actually lessen the damage to just one by the 65th minute after Horgan raided for his second goal.

However, on a day which Clare displayed the greater hunger, they were never going to let going to let this opportunity slip from their grasp and finished with a five point rally to at least end their campaign on an encouraging note.

Stand Tickets and Sideline Seats for the Clare versus Cork game in the Munster Senior Hurling Championship have been allocated to the counties only while Terrace Tickets will remain on public sale via tickets.ie / Centra / Supervalu while stocks last.

Cork are on four points, two ahead of Clare. The Rebels are well placed to stay in the All-Irelamnd race, which they will achieve if they win or draw. If Cork win and Limerick draw or lose against Tipperary, John Meyler’s men will book a place in the Munster final.

Clare still have a chance of staying in the All Ireland stages. If Limerick draw or win against Tipperary and Clare beat Cork, the Banner will find third place on the head-to-head rule.

*This will be the 57th championship meeting between the counties, with Cork leading 39-12 in wins while there have been five draws in the previous 56. 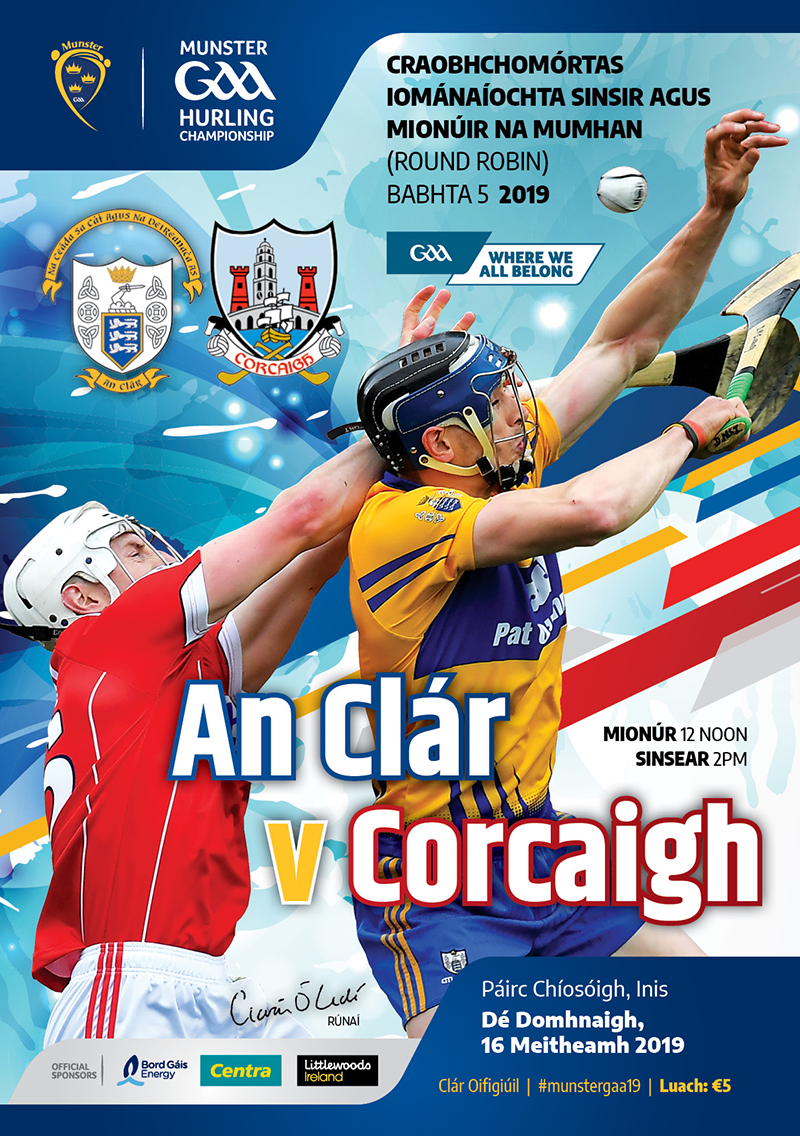