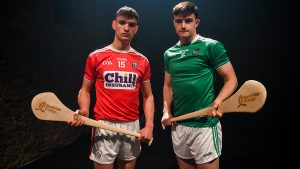 Report By Denis Hurley at Páirc Ui Rinn for GAA.ie

Cork will meet Clare in next week’s Bord Gáis Energy Munster Under 20 Hurling Championship semi-final after the Rebels pulled away from Limerick in the final quarter at Páirc Uí Rinn on Wednesday evening.

With 16 minutes remaining, the sides were level at 0-13 each after Limerick points from Paul O’Riordan, captain Ronan Connolly and a Paul O’Brien free, but Cork – who never trailed – pushed on again.

Brian Turnbull’s third point was followed by Shane O’Regan’s fifth and then O’Regan struck for the game’s only goal, rifling the rebound to the net after Evan Sheehan’s shot had stung the post.

While Limerick had two O’Brien frees – one a huge effort – to come to within three points again, it was the closest they would get and Cork hit five of the last six points, with sub Liam O’Shea notching two while Daire Connery sent over a lovely sideline cut.

Cork, who were the last Munster U18 minor champions two years ago, only had five scorers, but apart from three Craig Hanifin frees, the rest of their scoring haul came from open play. They started well in terms of possession, with Tommy O’Connell and Brian Roche setting the tone at midfield, though there was a sloppiness to their shooting. Nevertheless, Connery’s first point on 13 minutes had them 0-4 to 0-1 ahead.

Limerick didn’t wilt though and might have had a goal but a fine Ger Collins save from Dylan O’Shea. O’Brien sent over the 65 that resulted and another one immediately after that, with Jack Ryan tying the game after he intercepted a puckout.

The lead remained elusive though and Cork always looked dangerous with O’Regan in such fine aerial form at full-forward. A pair of Brian Turnbull points had them ahead again and when Turnbull was fouled on 28, Hanifin’s free made it 0-10 to 0-6.

Limerick gave themselves hope as Connolly and Rory Duff pointed before half-time and they kept Cork in their sights early in the second half. The three-point salvo drew them level, but Cork had enough to pull away again.

The Cork Under 20 Hurling team to play @LimerickCLG in the @MunsterGAA Championship on Wednesday evening has been announced. https://t.co/9gMqNMIfje pic.twitter.com/XcDtfvDBGq 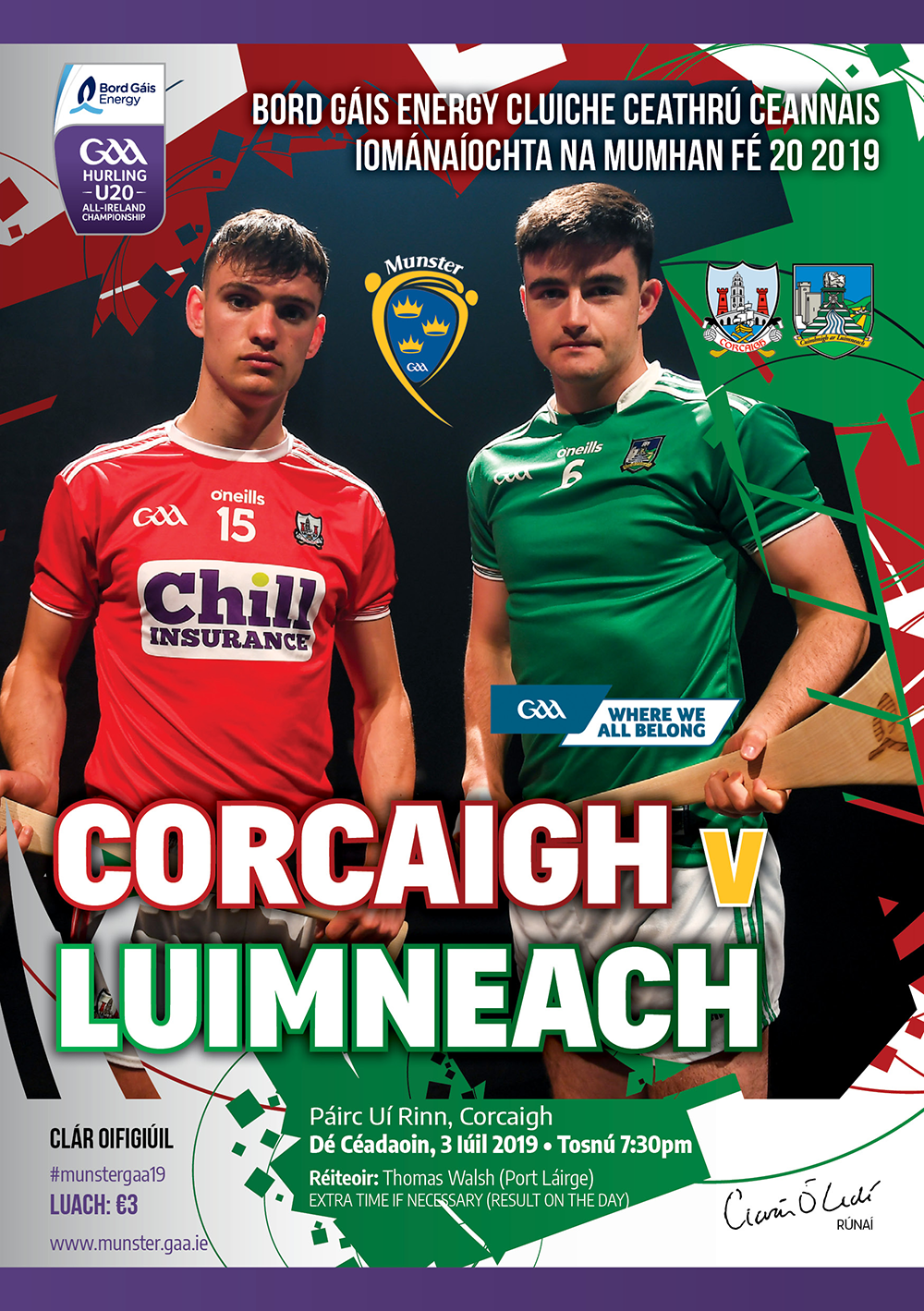