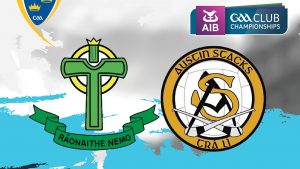 Nemo Rangers are still on track for a second @AIB_GAA @MunsterGAA Club SFC title in three years as they overcame @AustinStacksGAA 2-17 to 0-05. GAANOW has the action from Páirc Uí Rinn here! pic.twitter.com/fZTKsU6FcX

It was almost all-one way traffic at Páirc Uí Rinn on Sunday as Nemo Rangers booked their place in a third AIB Munster Club SFC final in five years.

Taking on Austin Stacks – representing Kerry as a result of winning the club championship in the Kingdom, with divisional side East Kerry having won the county championship – Nemo carried in their momentum from last week’s over win Newcastle West. Leading by 0-9 to 0-2 coming up to half-time before a crowd of 1,267, Nemo had a goal in injury time from Kevin O’Donovan to solidify their lead.

That advantage was augmented early in the second half and a goal on 44 minutes from Alan O’Donovan – like Kevin, a son of Nemo manager Paul O’Donovan – them 2-13 to 0-2 in front and well on the way to a final meeting with Clonmel Commercials.

Stacks will reflect on early goal chances for Shane O’Callaghan and Fiachna Mangan, saved by Micheál Martin and blocked by Aidan O’Reilly respectively, and Nemo kicked four unanswered points in the first quarter.

While O’Callaghan did open the Stacks account on 17, Nemo’s flow remained uninterrupted, with Stephen Cronin, Paul Kerrigan, Mark Cronin, Barry O’Driscoll and Luke Connolly all on target to make it 0-9 to 0-1. While Seán Quilter replied with a Stacks free – the only score from a dead ball in the whole game – Kerrigan set up Kevin O’Donovan for the goal to leave ten between the teams at half-time.

Kerrigan had two points in the opening minutes of the second half and only a good Darragh O’Brien save prevented Luke Connolly from adding another Nemo goal. After Kevin O’Donovan and Kerrigan made it 1-13 to 0-2, O’Driscoll played in Alan O’Donovan, who finished well to open up a 17-point lead.

By the end, Nemo were 18 in front, with 11 different players scoring. They will face Clonmel in the final, a repeat of the 2015 decider, which the Tipperary champions won.

Adult: €15.00
Student/Seniors: Receive €5.00 concession on full priced Adult tickets with valid ID prior to entry
Juveniles (U-16): Free
This is a General Admission Fixture 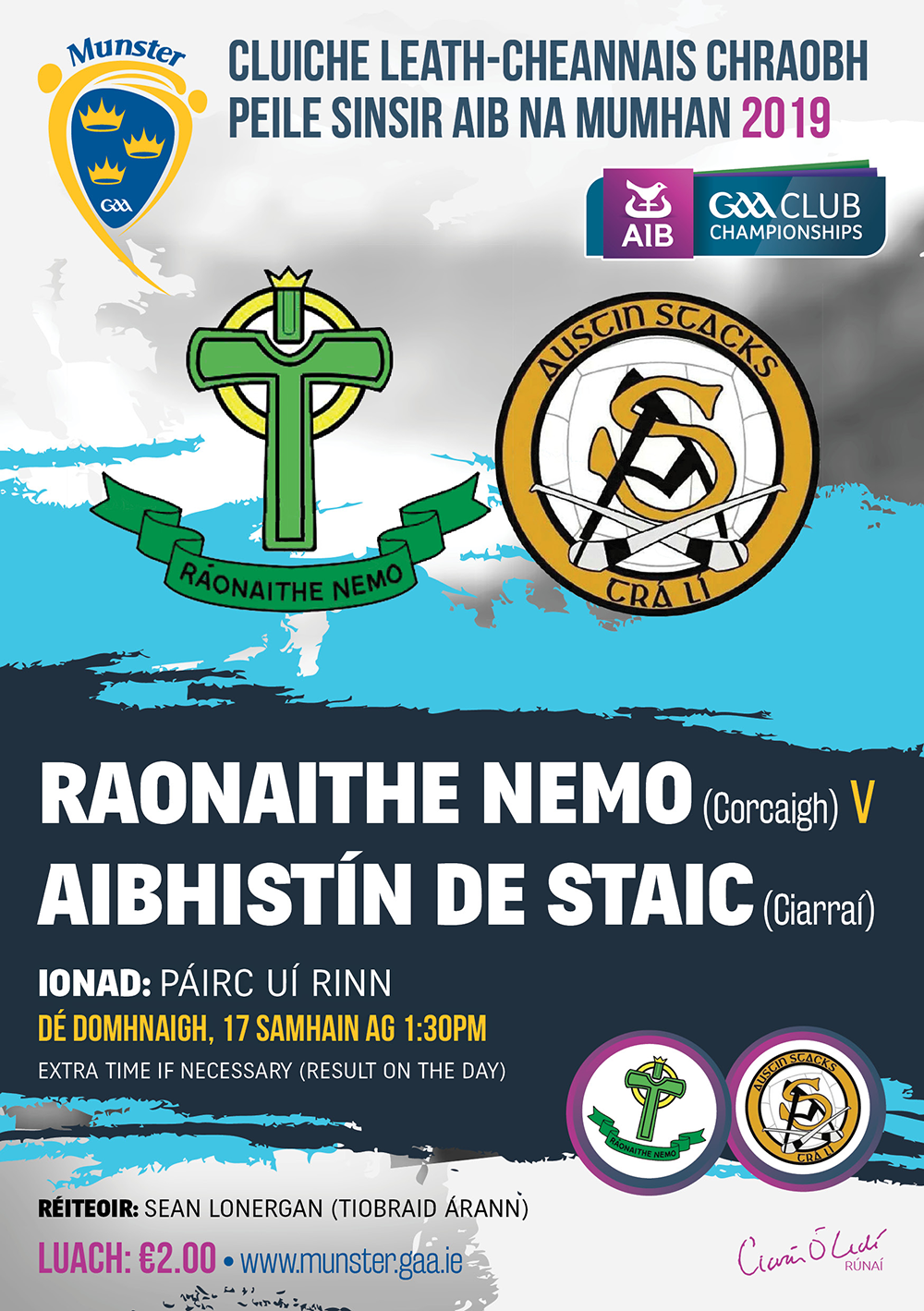