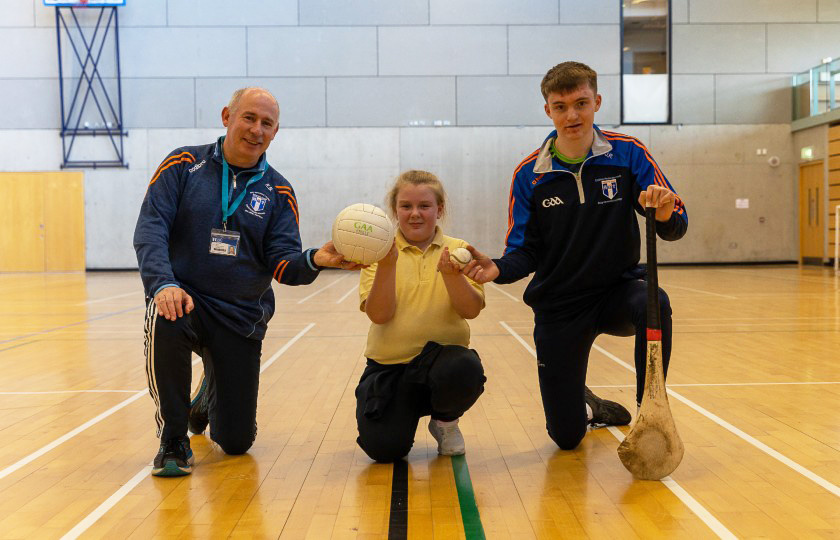 The President of the GAA has praised the enduring work of educators in the promotion and development of Gaelic games, as he launched a new GAA Centre of Excellence at Mary Immaculate College (MIC) in Limerick. The MIC Munster GAA Centre of Excellence in Child Coaching and Gaelic Games Promotion was officially launched by Uachtarán CLG, Larry McCarthy, on Wednesday 18 January. The Centre of Excellence is the result of a new partnership between MIC and Munster GAA which ultimately aims to promote, develop and enhance Gaelic games and coach education within education from pre-school to post-primary level.

Speaking at the launch, Mr McCarthy welcomed the collaboration, saying: “I am delighted to see the official opening of this GAA Centre of Excellence and the partnership between Mary Immaculate College and Munster GAA. GAA Clubs are anchored in communities and something that supports this significantly is where there is a well-established club and school link. Michael Cusack, a driving force in our foundation, was a schoolteacher and for almost 140 years the Association has benefitted greatly from the unselfish contribution that generations of teachers have made to the promotion and development of our games. This Centre of Excellence not only protects this legacy, but ensures that through the development of educational resources and best practice that a knowledge and love of our national games continue to have a pre-eminent place in our education system.” 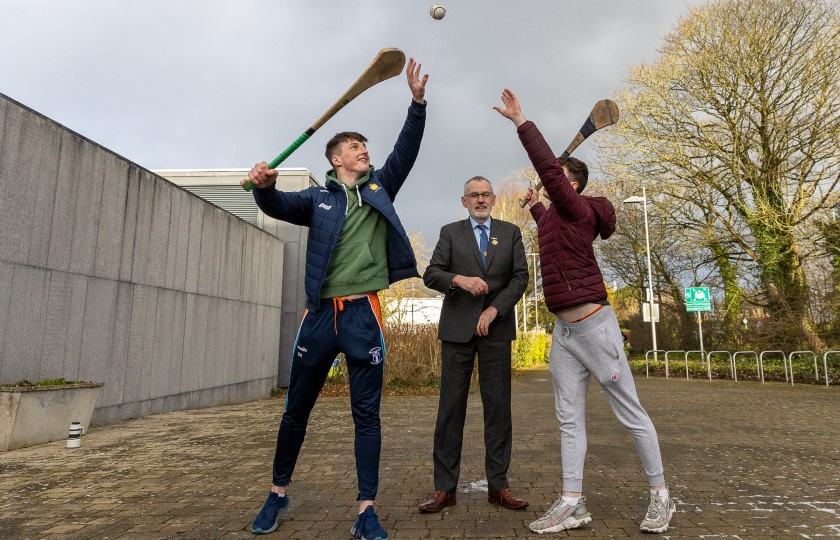 The main focus of the new Centre of Excellence will be to encourage children and young people’s participation at all levels of Gaelic games, irrespective of ability, and to promote a lifelong interest in and love of the sports. This will be achieved through the provision of educational programmes that support the development of best practice in areas such as coaching, refereeing, safeguarding and the acquisition of Gaelic games skills in a wide range of areas. Additionally, a range of educational programmes for the wider volunteer community will also be created.

GAA Munster Vice-Chairman, Tim Murphy, says the establishment of the Centre of Excellence is an exciting continuation of efforts to nurture a love for Gaelic games in younger players:  “We are delighted to announce this partnership with Mary Immaculate College and to establish this exciting new Centre of Excellence. This follows on from the significant efforts that have already been made to increase children’s participation in sport, particularly Gaelic games. Munster GAA has invested significantly in developing our games programmes at child level through various initiatives at both primary school and club levels, especially in relation to coaching and refereeing education courses for volunteers. I look forward to seeing the positive learning outcomes from this Centre of Excellence applied to clubs and education settings in the coming years and fundamentally strengthening the sport.” 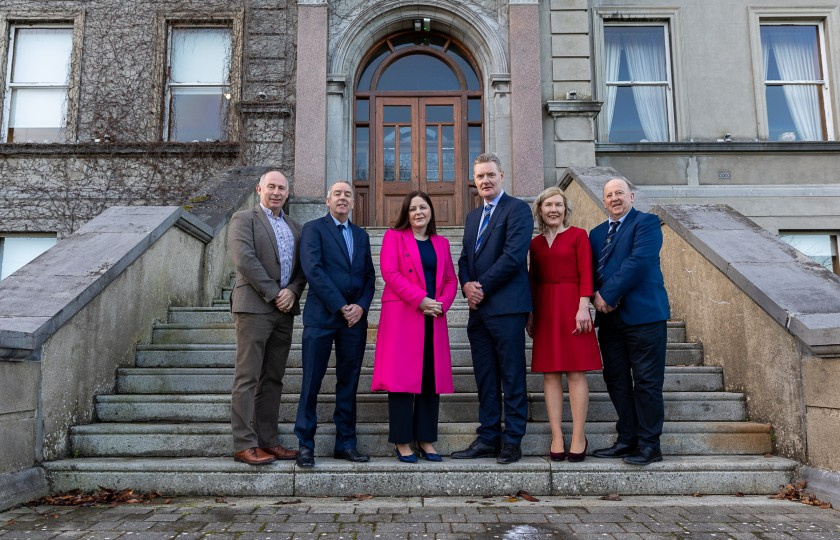 The Centre of Excellence draws on the success of long-established links between MIC and Munster GAA. In particular, MIC has an enduring tradition in the promotion of Gaelic games among its Initial Teacher Education (ITE) students as well as nurtured links with the Ladies Gaelic Football Association (LGFA) and the Camogie Association. MIC has considerable staff expertise in a range of disciplines that can support the promotion of Gaelic games through coach and referee education. In addition, the College has on-campus facilities including the Tailteann sports complex, playing pitches, teaching labs and classrooms which can all be utilised for Gaelic games education programmes and initiatives.

According to Professor Niamh Hourigan, Vice-President of Academic Affairs at MIC: “While the centre will focus on the province of Munster, it will also benefit the GAA throughout the whole country. Our student population are very enthusiastic about this initiative and as most graduates will go on to work within education throughout the country, MIC is ideally placed to promote the ethos Gaelic games through the establishment of a Centre of Excellence in Munster. In addition there is significant synergy between the mission and vision of MIC and the GAA, with both emphasising the importance of community. I’d also like to take this opportunity to thank and commend the work of the Steering Group for their hard work in bringing this Centre of Excellence to fruition.” 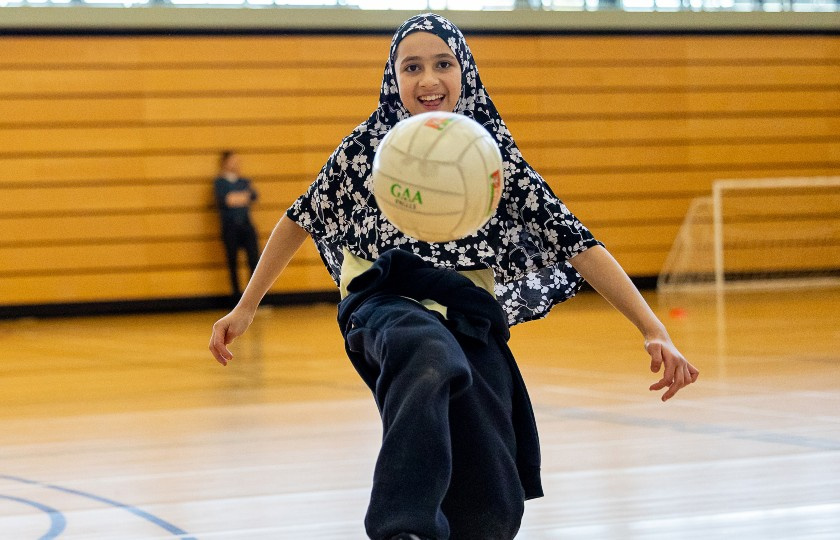 MIC offers a number of sporting scholarships each year, including two Elite Sports Scholarships named in memory of former staff members Noreen Lynch and Leonard Enright. Noreen, a lecturer in Physical Education at MIC, helped establish the O’Connor Cup and was awarded a GAA President’s Award in 2014 by Liam Ó Néill in recognition of Noreen’s voluntary contribution to the GAA. Leonard, who was a member of the Maintenance and Buildings Services team at MIC for over two decades, was a Limerick Senior hurler in the 1970s and 80s, including during their All-Ireland title win in 1973. Leonard also won two Munster titles and two League titles for the Treaty, as well as three All-Star awards which earned him an induction into the GAA Hall of Fame in 2018. MIC has also collaborated with the Gaelic Players Association in recent years to offer an annual scholarship to two inter-county players who are members of the GPA and who are studying postgraduate programmes at MIC. In January 2023, MIC announced a five-year partnership with Tipperary Camogie which will see the county side use MIC’s Thurles campus as their full-time training ground. The exciting collaboration will see the Premier’s Senior, Junior, Minor and U16A Championship teams training weekly at the Thurles campus.

For further information on the MIC Munster GAA Centre of Excellence
in Child Coaching and Gaelic Games Promotion, click here. 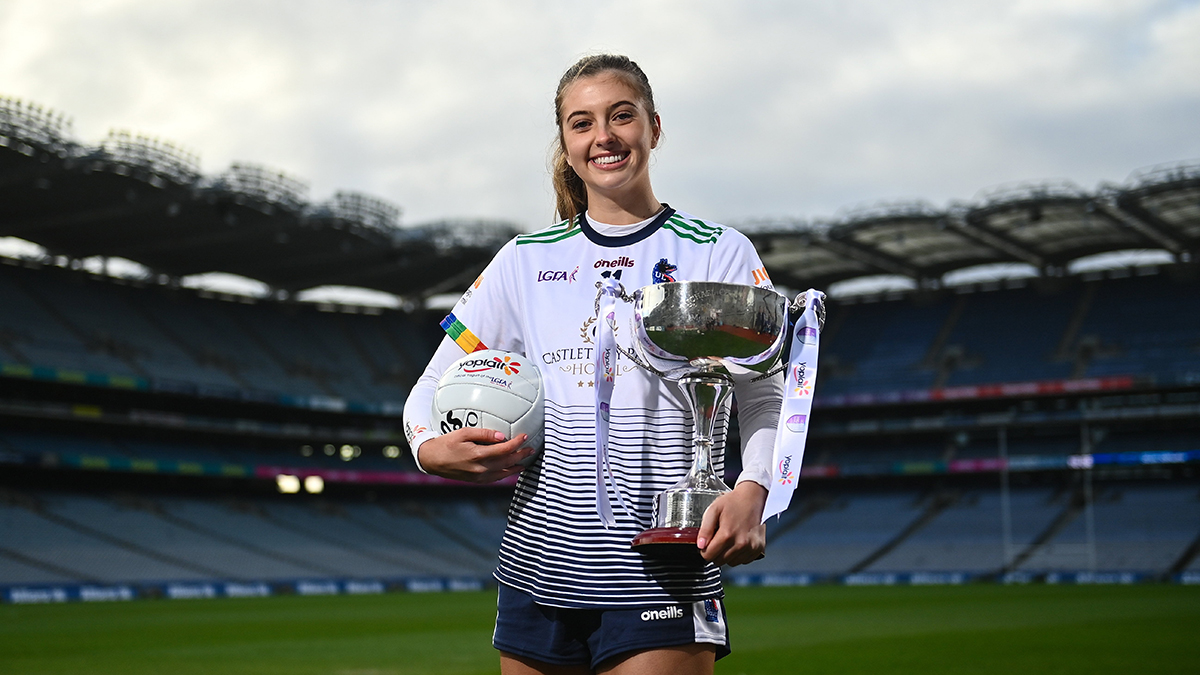