The Kingdom needed extra-time to defeat a gallant Cork outfit in front of huge attendance. Laura Walsh opened the scoring and the Rebels capped a dominant spell with a superb goal after four minutes. Eimear Walsh arrowed a sublime effort into the top corner.

Kerry’s response was devastating as the Kingdom racked up an unanswered 2-3. Naoise O’Donoghue and Phoebe O’Shea split the posts prior to the latter finding the net. Worse was to follow for a shaken Cork when Avril Rooney’s long-range attempt nestled in the back of the net. O’Shea added another to make it 2-3 to 1-1.

Laura Walsh reduced the deficit but Kerry remained in the ascendancy thanks to scores from Phoebe O’Shea and Maggie Quirke. A Sarah O’Connor point for Cork made it 2-5 to 1-3 at the interval.

The second half exploded into life with Cork’s Aoife Treacy finding the net. A converted Phoebe O’Shea free had Kerry 2-8 to 2-4 ahead soon after.

Cork dug deep and produced a sublime goal from Laura Collins. The same player popped up with a cracking score to level matters, 3-5 to 2-8, heading into the final quarter.

The hosts were in the ascendancy and had two goal chances blocked as the excitement reached fever pitch. Laura Walsh edged Cork back in front with nine minutes remaining and Lauren Finnegan made it a two-point advantage shortly after.

Lily Collins came off the bench to goal and edge Cork 4-10 to 2-11 ahead at the second interval. Naoise O’Donoghue gave the Kingdom hope with a goal immediately after the final restart and, amazingly, Laura Falvey did likewise to make it 4-11 to 4-10.

Laura Walsh converted a Cork penalty only for Laura Falvey to pop up with a levelling point at the opposite end. Unbelievably, Naoise O’Donoghue wriggled free to score the winning goal for a delighted Kerry. 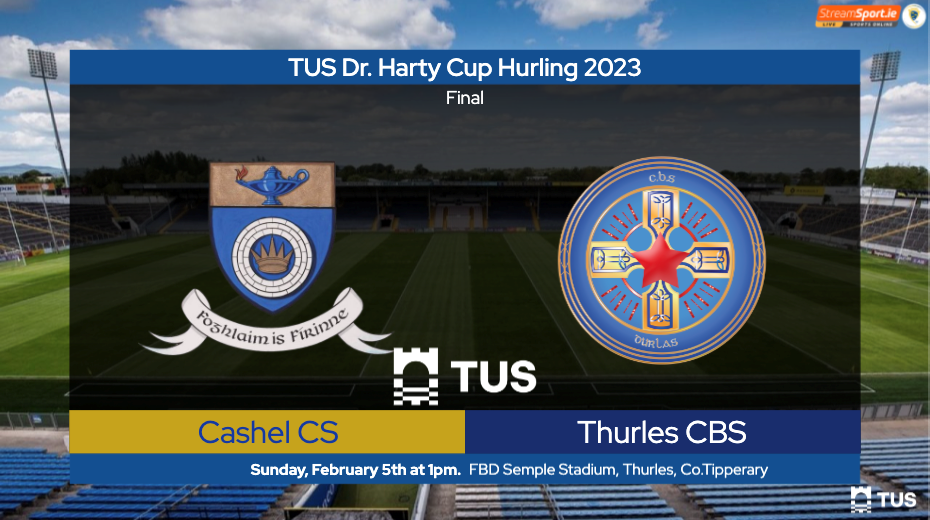