Murray cautious despite Galway victory and not ruling out Rebel reunion

Galway manager Cathal Murray was delighted to defeat Cork by 0-15 to 0-12 to secure a Semi-Final berth in the Liberty Insurance All-Ireland Senior Camogie Championship but had plenty of praise for the vanquished outfit.

The champions recovered from a slow start that saw them fall two points behind and need Sarah Healy to save Chloe Sigerson’s third-minute penalty to establish a five-point interval lead and keep their noses in front in a low-scoring but intense second half.

“Cork started really well, got the penalty and Sarah made a great save,” Murray noted. “Up to the water break we were struggling, they were 3-1 up, but the second quarter we played really well and that’s the reason we won today.”

Given the margin, the four points accumulated by Rebecca Hennelly from two converted sideline pucks in that second quarter were hugely significant.

“It’s a serious skill, and from both sides of the field as well. They were four points we really needed. She’s able to take them. She scored a goal in the county final as well from a line ball.

“That was all about today. We needed to get to a Semi-Final. It would be a long journey down to Cork next Saturday evening if we lost today, only a six-day turnaround. So it was really important, to get straight through to the Semi-Final and avoid Kilkenny.

“Cork aren’t gone. We know they have players to come back in. They’re a serious team and gave a massive performance out there. It could have gone either way to be straight about it and they could be meeting us later in the year, you’d never know.

“Teams can come and get momentum through the Quarter-Final and be an awful lot more dangerous later on in the Championship so we’re taking nothing for granted. We’re in a Semi-Final, simple as that. It could be Cork in three weeks’ time, or Tipp, Waterford or Clare. They’re serious teams and that will be a big challenge for us.

His Rebel counterpart, Paudie Murray was far from downbeat after the reverse, about the performances of his players at least.

“In the second quarter we lost our way a small bit. But I’m very proud the way this team has gone about it and they’re going to give us a lot of promise.

Cork will play Clare in the first of next Saturday’s two Quarter-Finals, which will be televised live at Páirc Uí Chaoimh.

“We’ve a couple of injuries, one or two that will worry us for the week. The main thing is that we try to get back one or two players and build from there.

“It’s winner-take-all. The pressure is on us to perform, the same as it is for Clare, and we look forward to the challenge.”

The second Quarter-Final will involve Waterford and Tipperary, after Beth Carton scored 1-14 in the Déise’s 2-17 to 0-10 victory over Westmeath at Cusack Park to secure the vital runner-up spot in Group 2 behind Kilkenny, who accounted for Limerick by 2-16 to 0-8 at UPMC Nowlan Park.

Carton was magnificent from placed balls and though Pamela Greville kept the hosts in contention in the third quarter, goals by Carton and Niamh Rockett settled the affair.

Second-half goals from Aoife Doyle and Denise Gaule allowed Kilkenny to pull away from Limerick, who brought plenty of grit but could not match the firepower of the Noresiders, who also had Anne Dalton and Katie Nolan showing prominently. 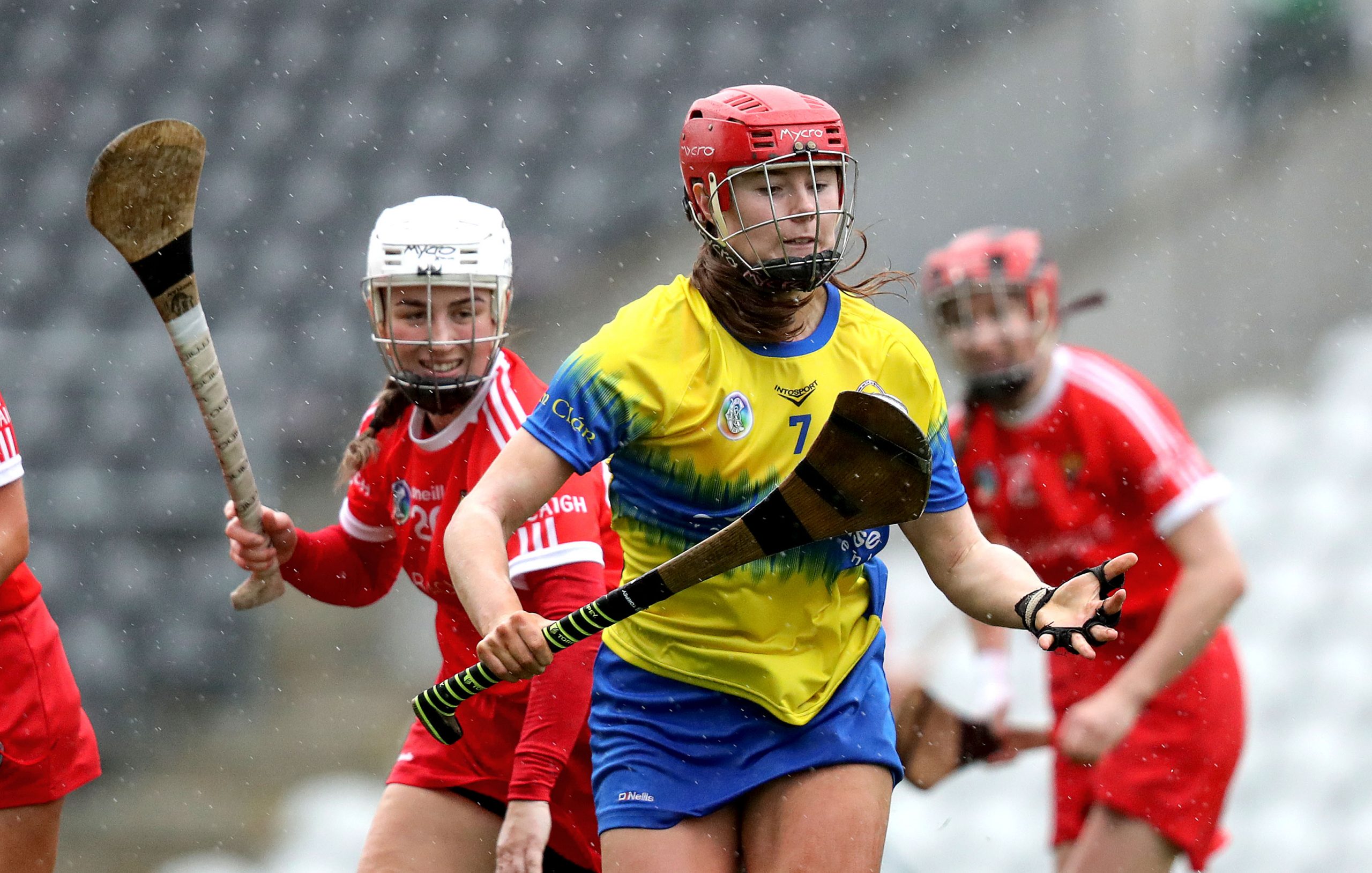