Mourneabbey made it six Munster Senior Club titles in a row as they scored eight of the last nine points in a thrilling final to break Ballymacarbry hearts again.

For the third consecutive year, Ballymacarbry were on the receiving end of a comeback from the All-Ireland champions. They have now lost 11 Munster A finals since their last success in 2000, all of them to Cork opposition.
Goals by Lauren Guiry, Aileen Wall, Michelle Ryan and Lauren McGregor left the 38-in-a-row Waterford winners 4-7 to 2-10 in front after 42 minutes. But the last quarter belonged to Mourneabbey. They scored five unanswered points and eight of the last nine to retain their title.

An entertaining first-half turned into shootout between Ciara O’Sullivan and Aileen Wall. The challengers made a dream start when Aileen Wall pointed off the outside of her right before Lauren Guiry planted the ball in the corner of the net after eight minutes.

The champions replied with an unanswered 1-4 in six minutes. Ciara O’Sullivan palmed home on ten minutes. She added two points with Noelle Healy and Brid O’Sullivan also on target. Michelle Ryan interrupted this purple patch with a Ballymac point.

On 20 minutes, Ciara O’Sullivan finished a defence splitting hand passing move to the net for her second goal and a minute later, Aileen Wall drove in from the right wing and her deflected shot flew past Meabh O’Sullivan as the end to end action continued.

Mourneabbey lost Doireann O’Sullivan to a yellow card for a tackle on the unmarkable Wall but they finished the half strongly. Injury-time efforts by Ciara O’Sullivan and Laura Fitzgerald left the holders 2-7 to 2-4 up at the break.

A shock looked to be on the cards when Michelle Ryan found the top corner three minutes into the second period, and substitute Lauren McGregor then scrambled home a fourth Ballymac goal.

The sides were level five times as the clock ticked away, but the black and amber of Mourneabbey pulled clear in the final action once again, with the O’Sullivans on song.

All-Ireland Champions Mourneabbey put their Munster crown on the line against Ballymacarbry once again.

This will be the third successive year that the clubs have met in a provincial decider, as Mourneabbey look to make it six-in-a-row.

Seven points separated the sides in 2017, before Ballymac cut the gap to four last year.
Ballymac enjoyed a big victory over Clare outfit Kilmihil in the Munster Senior B Final, which has given them another crack at star-studded Mourneabbey, who have Dublin star Noelle Healy in their ranks.

The home-grown Mourneabbey players include Cork’s inter-county sisters Ciara and Doireann, while Eimear Meaney and Maire O’Callaghan are other Rebel stalwarts. 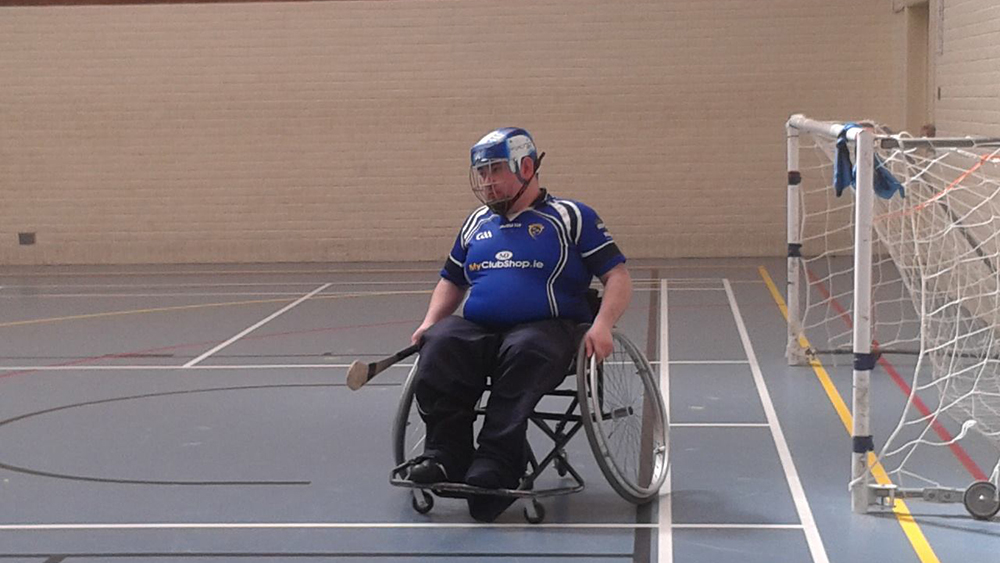 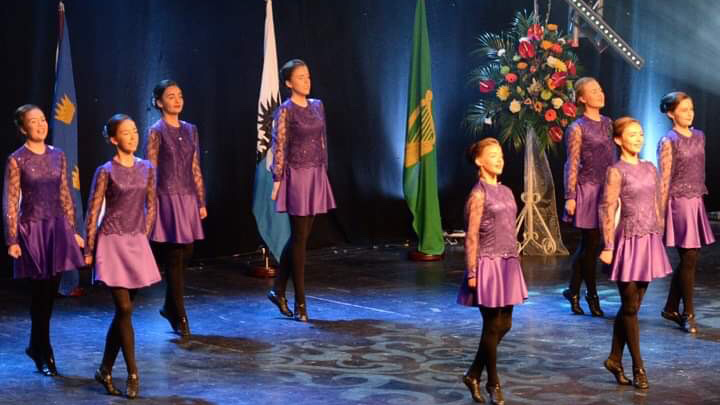