IT HAS not been a straightforward Liberty Insurance All-Ireland Senior Camogie Championship campaign for Tipperary but they made Saturday’s Quarter-Finals double-header at Semple Stadium comfortably.

Only champions Cork inflicted defeat and now, it is Limerick awaiting them at 5.30pm.

An injury to Nicole Walsh that led to her being airlifted from The Ragg was a terrible start and led to the abandonment of the game with Waterford.
Cork cut loose in the second half the following week and it was announced afterwards that manager Bill Mullaney was standing down for health reasons.

With no weekend off due to the refixture, the challenge was significant but Niamh Lillis stepped into Mullaney’s shoes and crucially, Waterford, who had been leading by four points into the final quarter when the initial tie was abandoned, were defeated at the second attempt.

“I think in a way, not having too much time between the games was a good thing” notes Tipp captain, Clodagh Quirke. “The management told us to just focus on the games and that’s what we did.

“You thought about what happened for a day or two but then you had to park it to move on. I think we dealt with it well. Getting the win over Waterford second time out was a great buzz and it was easy to drive on from there.

“It was a real game-changer. A loss there would have put us in a tough position. It settled us down. Gave us time to turn to the next game and focus on that.”
Quirke (24) has been a member of the Senior panel since 2011 and impresses on her younger colleagues the importance of making things happen, because there are no guarantees.

The Clonoulty/Rossmore defender doesn’t see Semple Stadium as an advantage in terms of knowing the surroundings, because Tipp don’t play their home games there, but hopes that it might be in terms of home support. Certainly, she senses a growing interest in Camogie in a county bouncing with the feats of the Senior and Under 21 hurlers too.

“There’s a brilliant buzz in Tipp at the moment. We had a ‘Meet And Greet’ at The Ragg and I couldn’t get over the amount of young girls and their parents, and everyone that showed up. There was a real atmosphere.

“I was talking to a few of the parents and they said it was their little girls that told them it was on and they wanted to go along to it. And they’re bringing buses to Semple Stadium. That’s a brilliant buzz to have around the place.”

Missed out on a match programme?

Don’t worry – programmes can be ordered while stocks last of the over 40 Munster Championship programmes produced in the past few weeks. 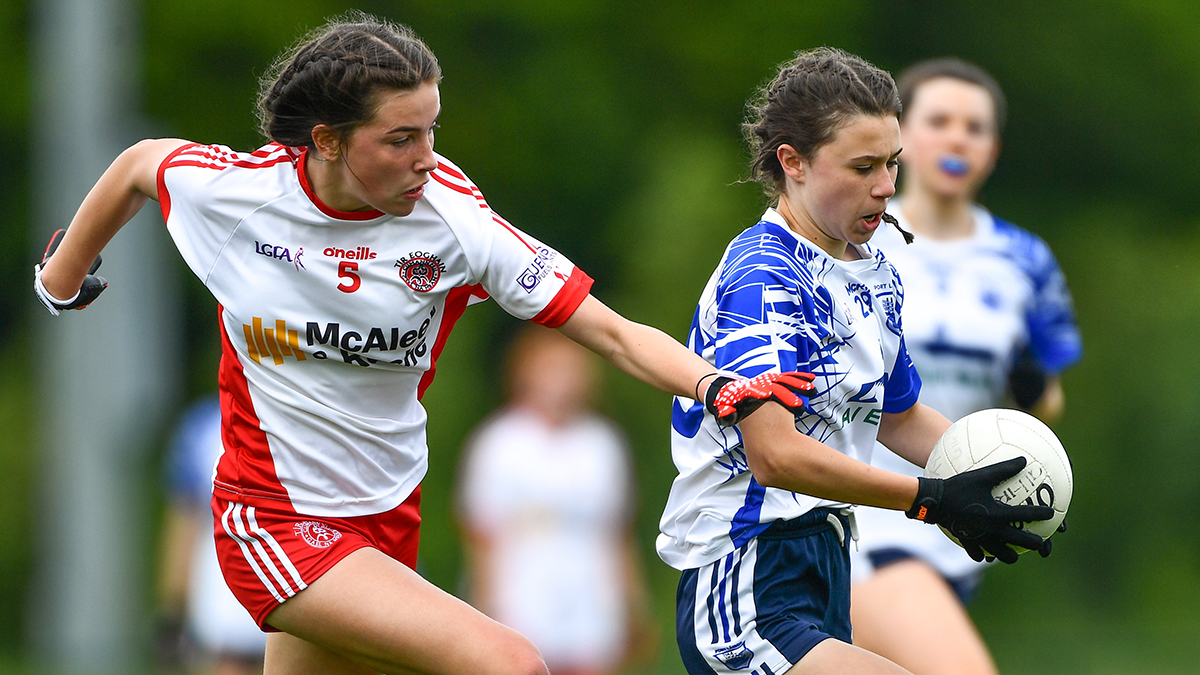 Waterford claimed the All-Ireland U14 Ladies Football Silver title after edging out Tyrone by the slenderest of margins in a ten-goal thriller at the National Games Development Centre in Abbotstown. 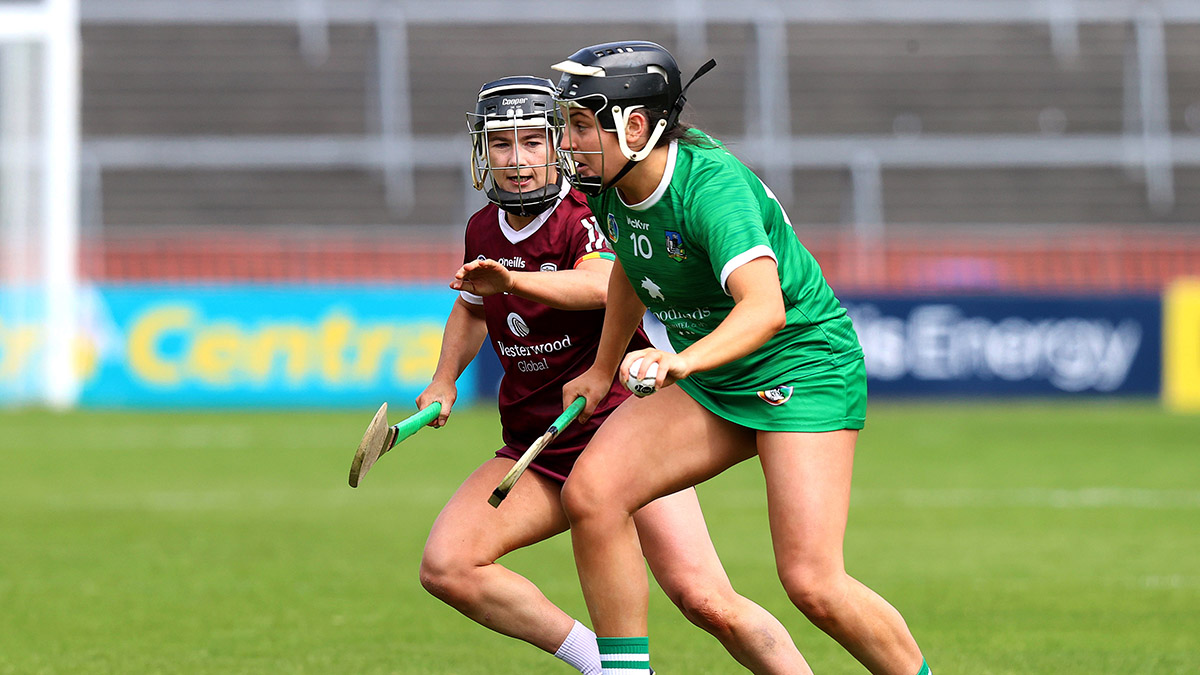 Galway got the defence of their Glen Dimplex All-Ireland senior camogie title off to a relatively stress-free start as they cantered to a 4-11 to 1-6 victory over Limerick at Pearse Stadium.