Handball fans across the world have run out of superlatives for Paul Brady as the Cavan man put in yet another virtuoso display of almost perfect Handball en route to claiming his 9th US Nationals title in Minneapolis.

Having suffered only his first defeat in six years last month in Salt Lake City, some were questioning Brady’s form, sensing a possible change of guards among the top echelons of World Handball. But Brady answered all in style, never conceding more than 10 points a game as his power, accuracy and sheer athleticism was unmatched all week. Jeff Streibig (Last 16: 21-10, 21-5), Nicolai Nahorniak (QF: 21-3, 21-2) and Killian Carroll (SF: 21-5, 21-10) all felt the wrath on Brady’s revenge mission before Californian Emmett Peixoto could muster little better in the final, falling at 21-15, 21-2.

In the Ladies section, Corks Catriona Casey slammed the Singles & Doubles titles; defeating Aisling Reilly in the Singles 21-14, 15-9 (ret injured), before teaming up with Limerick’s Martina McMahon to win the Doubles against Danielle Daskalakis & Tracy Davis (NY/Arizona). Armagh’s Charlie Shanks made it a clean sweep for the Irish as he teamed up with Minnesota’s Andy Nett to seal the Mens Open Doubles crown. 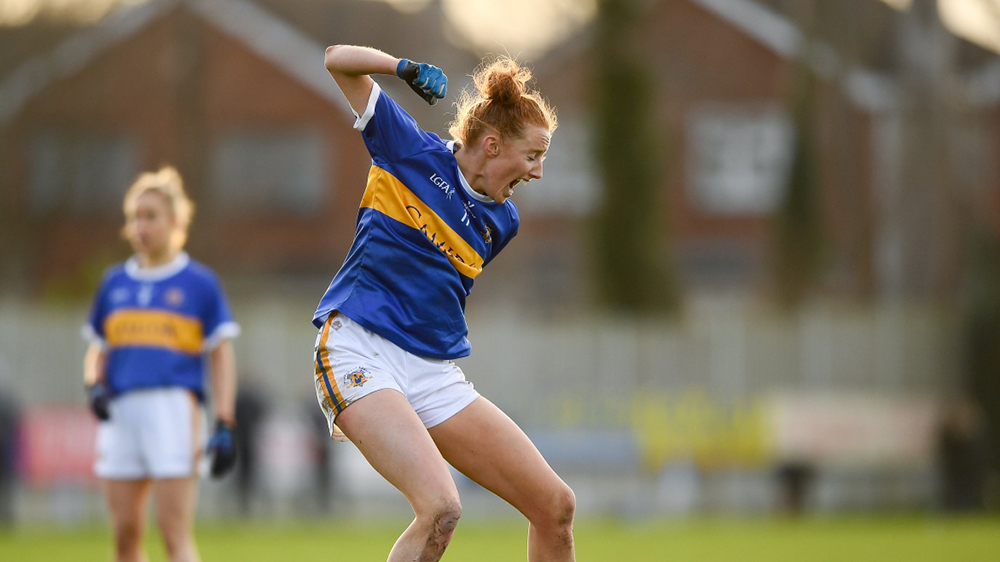 Aishling Moloney kicked a point deep into stoppage-time to earn Tipperary a share of the spoils with Dublin at the end of a tense Lidl NFL Division 1 clash. 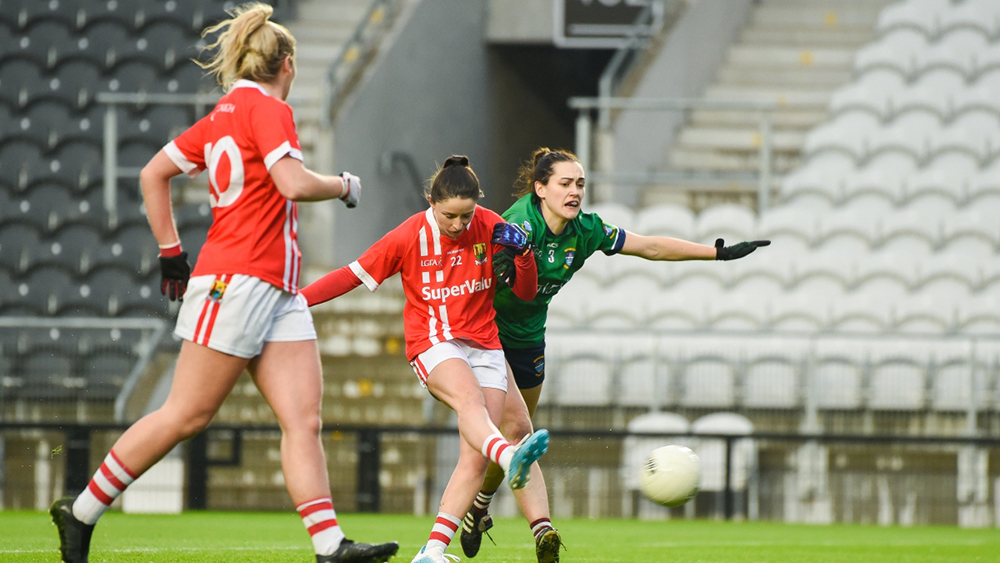 On an historic day at Páirc Uí Chaoimh the Cork ladies footballers got the defence of their Lidl National Football League Division 1 title off to a winning start. 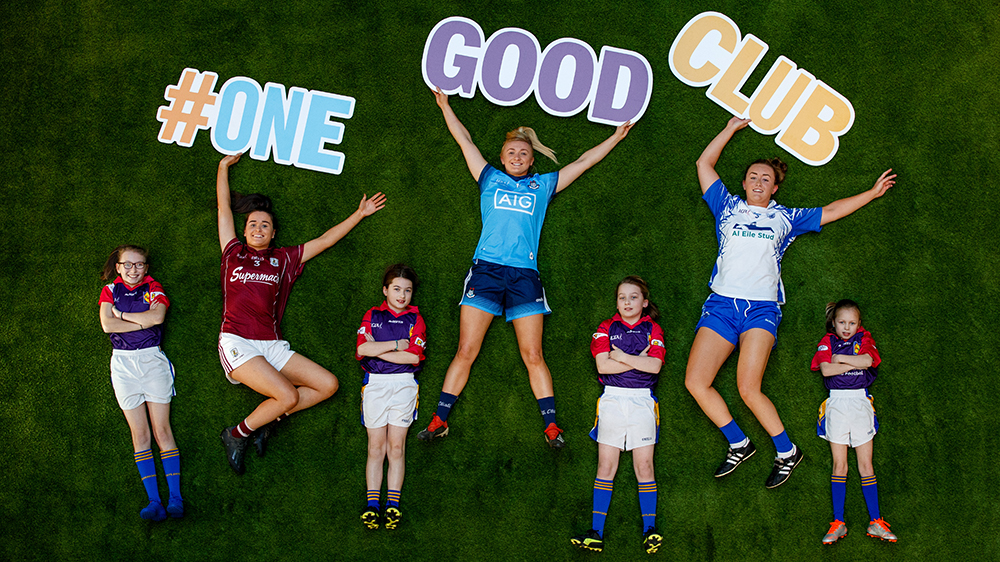