The GAA Museum at Croke Park has announced the induction of four more players into the Hall of Fame for 2014.

Uachtarán Chumann Lúthchleas Gael Liam Ó Néill congratulated the players on being named on the prestigious list which acknowledges their massive contribution to the GAA. “It is a great honour to welcome these four outstanding GAA ambassadors into our Museum Hall of Fame and it is difficult to think of more fitting men for the award. “These four individuals illuminated their respective codes, setting consistently sky high standards that thrilled crowds and highlighted the great attributes of our games. “I congratulate Mick, Noel, Micheál and Pat and of course their families and I hope this acknowledgement helps shine a light on their efforts over many years to generations who were not lucky enough to witness firsthand the skills they brought to bear on the game.”

The GAA Museum at Croke Park has announced the induction of four more players into the Hall of Fame for 2014: http://t.co/2n1XgQOc8w #gaa

Today we will have a very special 'My Club and I', with the legendary @Kerry_Official man Mick O'Dwyer, all about his club @watervillegaa 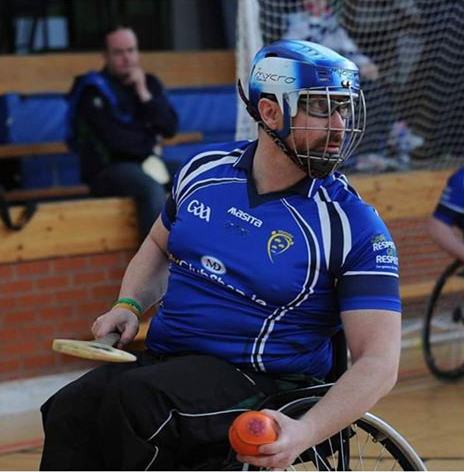 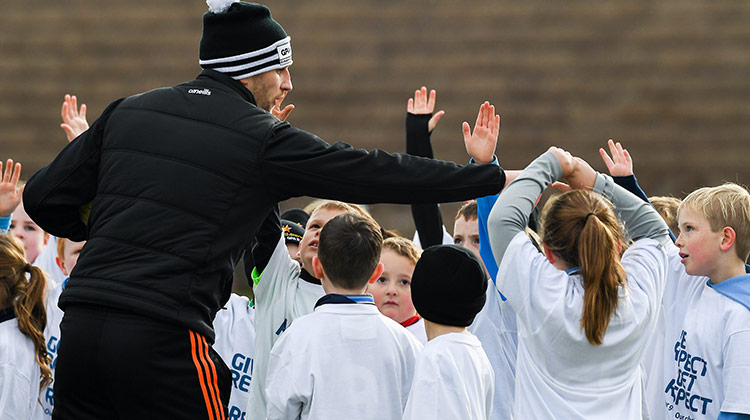