Cork’s Conor Lehane was one of the stars on hand to help launch the 2012 Electric Ireland
Minor Hurling Championship. The 2012 Allianz National Hurling League decider will be
uppermost on his mind in the coming days but he’s loud in his praise of the underage
grade.

Electric Ireland have a new five year sponsorship partnership with the GAA which will see them support the GAA All-Ireland Minor Championships up to and including 2016.

Speaking at the launch, Liam Molloy, General Manager, Electric Ireland said, “Electric Ireland is delighted to continue our strong relationship with the GAA for the next five years through our sponsorship of the GAA Minor Championships. We are delighted to have the opportunity work in partnership with the GAA to help grow and develop this competition for our younger GAA players. As Ireland’s leading energy supplier, we are focused on sustainability and the future of energy in our country, much like the minor players our sponsorship will support. They are the future of the game, the raw material that keeps the game alive at senior level”

“We look forward to working closely with the GAA over the coming months and years to really support and nurture the young players, and providing the energy and passion behind a whole new generation and future for the game in our country”

Welcoming the announcement , Paraic Duffy,  Ard Stiúrthoir Cumann Lúthchleas Gael said, “ESB were outstanding partners for the GAA for a great many years, and we are delighted to renew our partnership with their recently re-branded supply business, Electric Ireland. The Minor Championship and the welfare of our minor players is of huge importance to the GAA, and we are confident that Electric Ireland will be an energetic and supportive partner to us as we continue to develop and support the championship and it’s young players”

The 2012 GAA Minor Championships across both hurling and football will be known as the Electric Ireland GAA All-Ireland Minor Championships.  Some of the provincial championships have already got underway across the country. In Leinster, Round 1 of both the football and hurling competitions have been completed, with the 2 Round of the hurling championships taking place on the 5 of May and the football quarter-finals taking place on the 19 of May. In Munster, the hurling quarter-finals begin on the 2 of May, while the football semi-finals will take place on the 16 of May. Ulster’s games begin in late May and Connacht’s games begin in late June.

ESB were previously sponsors of the Minor Championships for 6 years up to 2010. 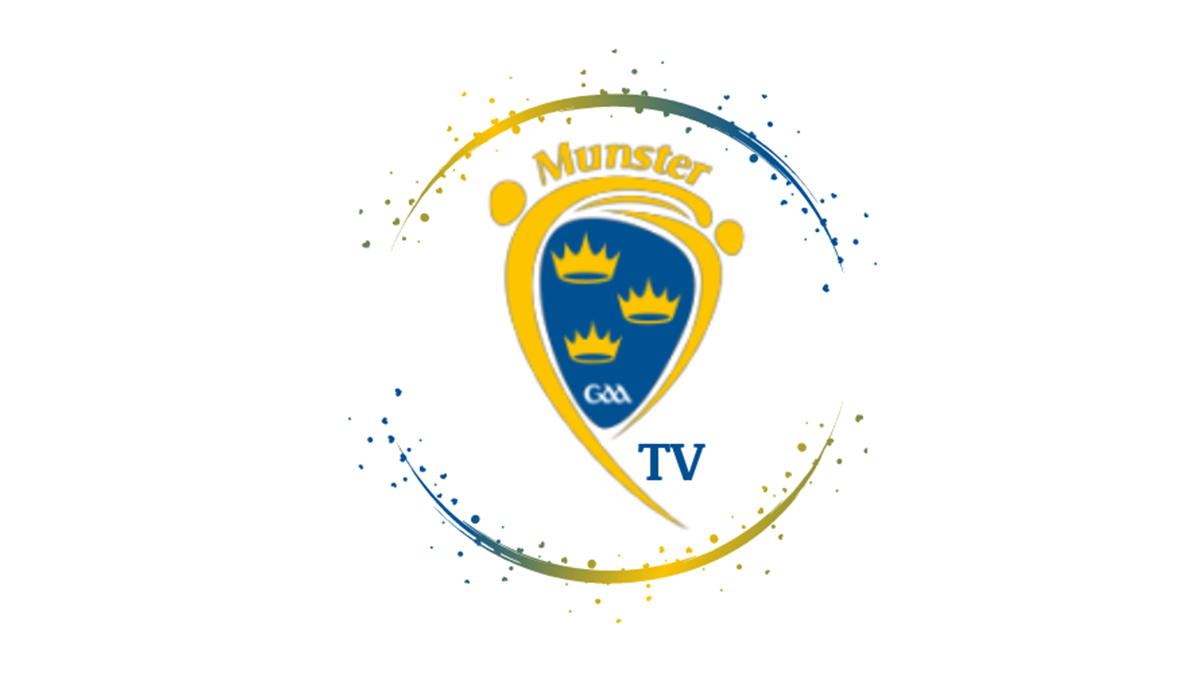 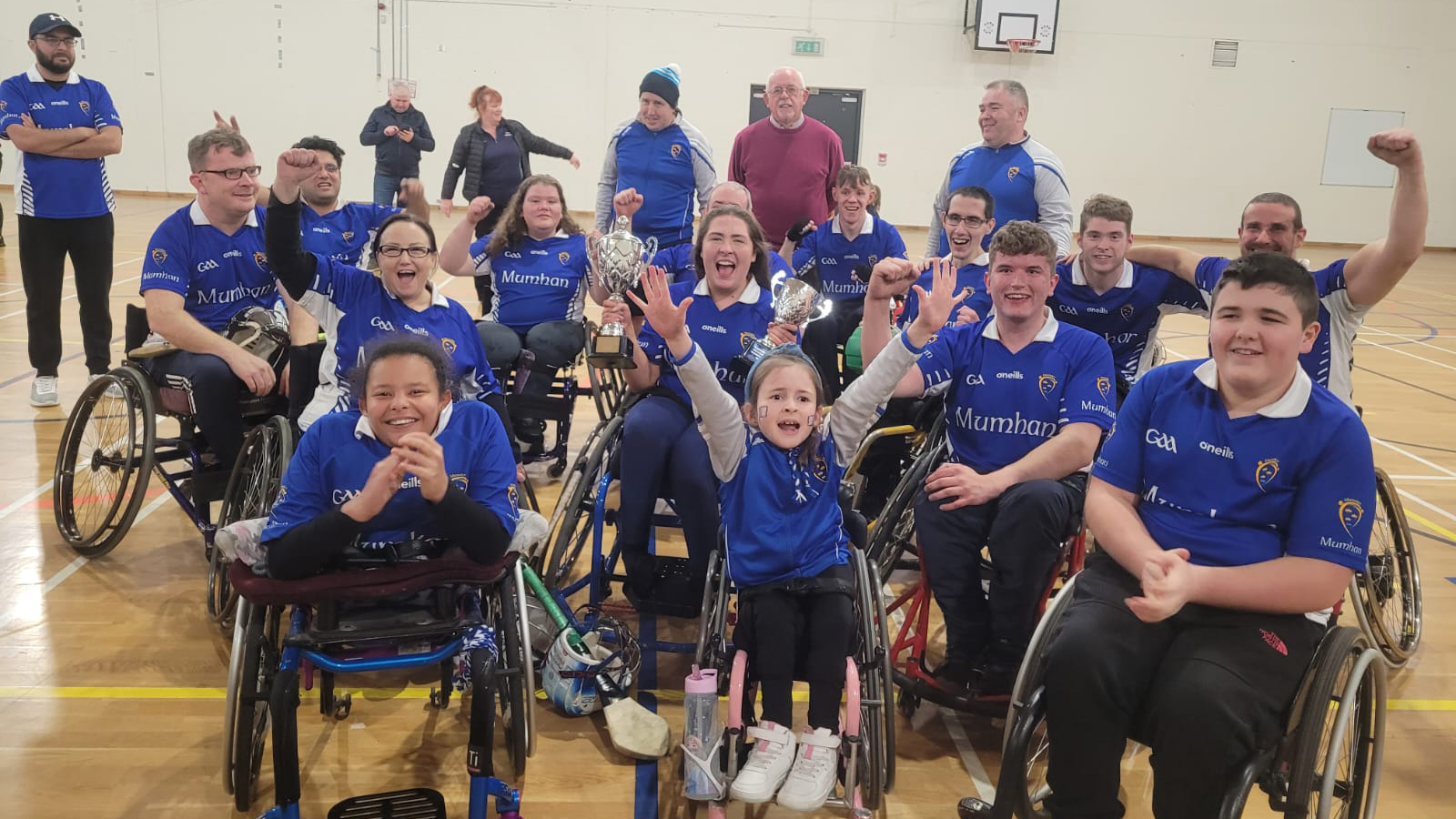