A meeting of the Munster GAA Competitions Control Committee (CCC) was held on Thursday September 13th in Áras Mumhan, Limerick and ratified the following items –

2. 2019 Munster Minor Football Championship – a new format for the Munster Minor Football Championship has been confirmed on a one-year trial basis. Phase 1 will see a round-robin format involving Clare, Limerick, Tipperary and Waterford with each county getting 3 games. The top two teams will then play the Phase 1 Final. The winner of the Phase 1 Final will join Cork and Kerry in a Phase 2 round-robin format, with the top 2 teams qualifying for the Munster Final. The purpose of the new format is to ensure that the developing counties of Clare, Limerick, Tipperary and Waterford get at least three games against teams of a similar standard. The Phase 1 Final winner will have played four games before progressing to meet Cork and Kerry. 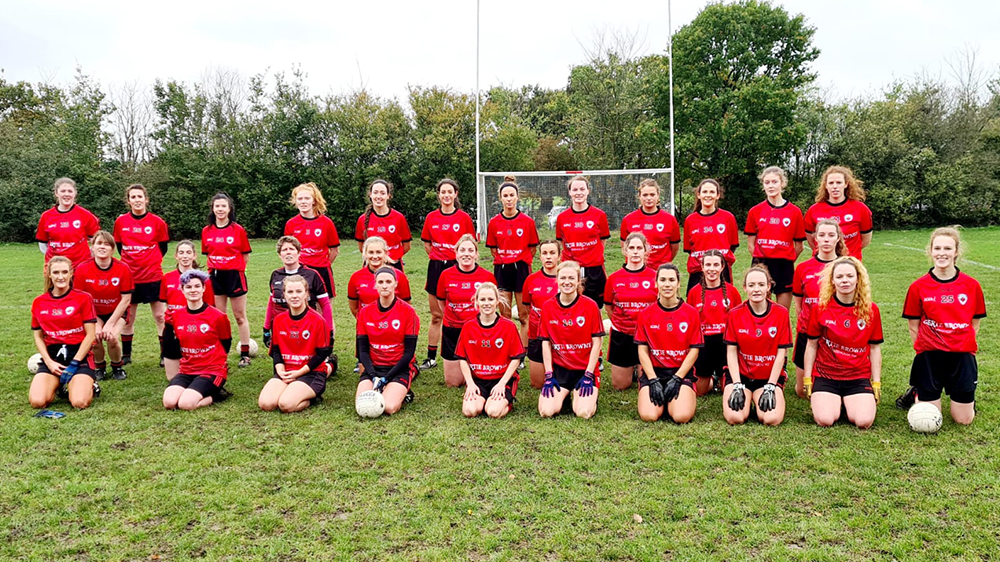 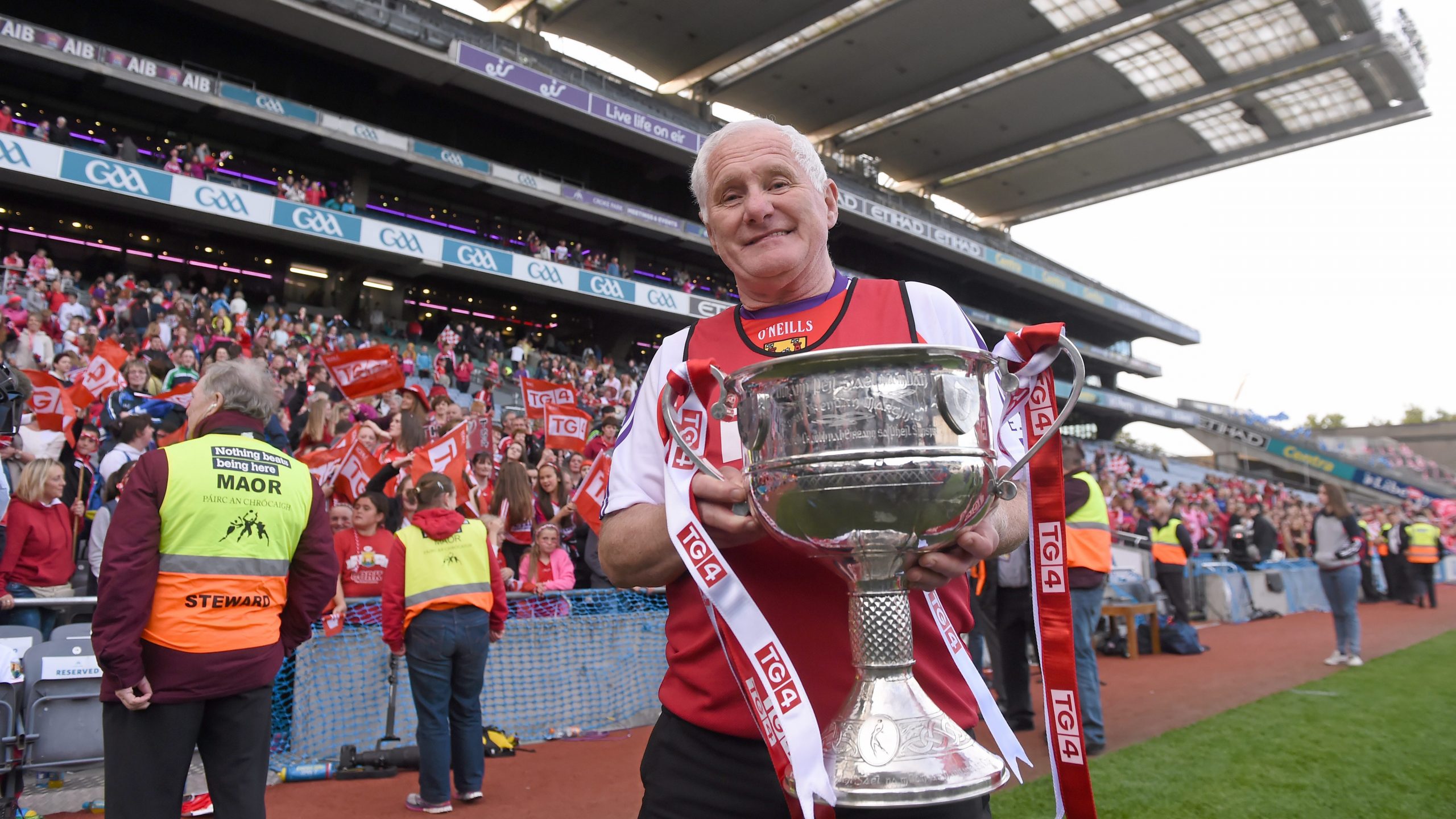