The GAA and the GPA in conjunction with sponsors Opel are delighted to name the following 45 players as nominees for 2011 GAA GPA All-Star Football Awards sponsored by Opel.

The final team of 15 players will be presented at the banquet event at Convention Centre Dublin on Friday October 21.

The Player of the Month award winners from May to September were also confirmed today.

Uachtarán Chumann Lúthchleas Gael Criostóir Ó Cuana congratulated all award winners on the occasion of the first announcement of both All-Stars nominees and Players of the Month (Football) under the new joint scheme between the GAA and the GPA.

He said: “I heartily congratulate the 45 players who we have named here today as nominees for the GAA GPA Football All-Stars sponsored by Opel.

“Their inclusion on this list is recognition of the excellent campaigns they had and the contribution they made to our championship this year.

“A word of praise is also due to the five winners of our monthly awards and I acknowledge the support of both the journalists and players in addition to the GPA and sponsors Opel for their respective roles in the process.”

GPA CEO Dessie Farrell added: “The coming together of the GPA and GAA Football awards this year is a reflection of the strengthening partnership between both Associations. I’d like to thank everyone involved in making that happen but, in particular Uachtarán Chumann Lúthchleas Gael Criostóir Ó Cuana, Ard Stiúrthóir Paraic Duffy and our sponsor Opel and MD of Opel Ireland Dave Sheeran.

“It was a wonderful and dramatic Football championship and we’re all looking forward to seeing the final GAA GPA Football All-Stars team selection. I’d like to thank the selection committee and wish them luck with their deliberations and wish all the nominees the very best. Also congratulations to the five monthly award winners chosen by their fellow players whose performances helped to light up the championship.”

Dave Sheeran MD Opel Ireland said: “Opel are proud to be associated with Gaelic Games and the All Stars Awards. I’d like to congratulate all those shortlisted for an All Star in 2011 and those voted as Player of the Month in what was an outstanding Championship season.” 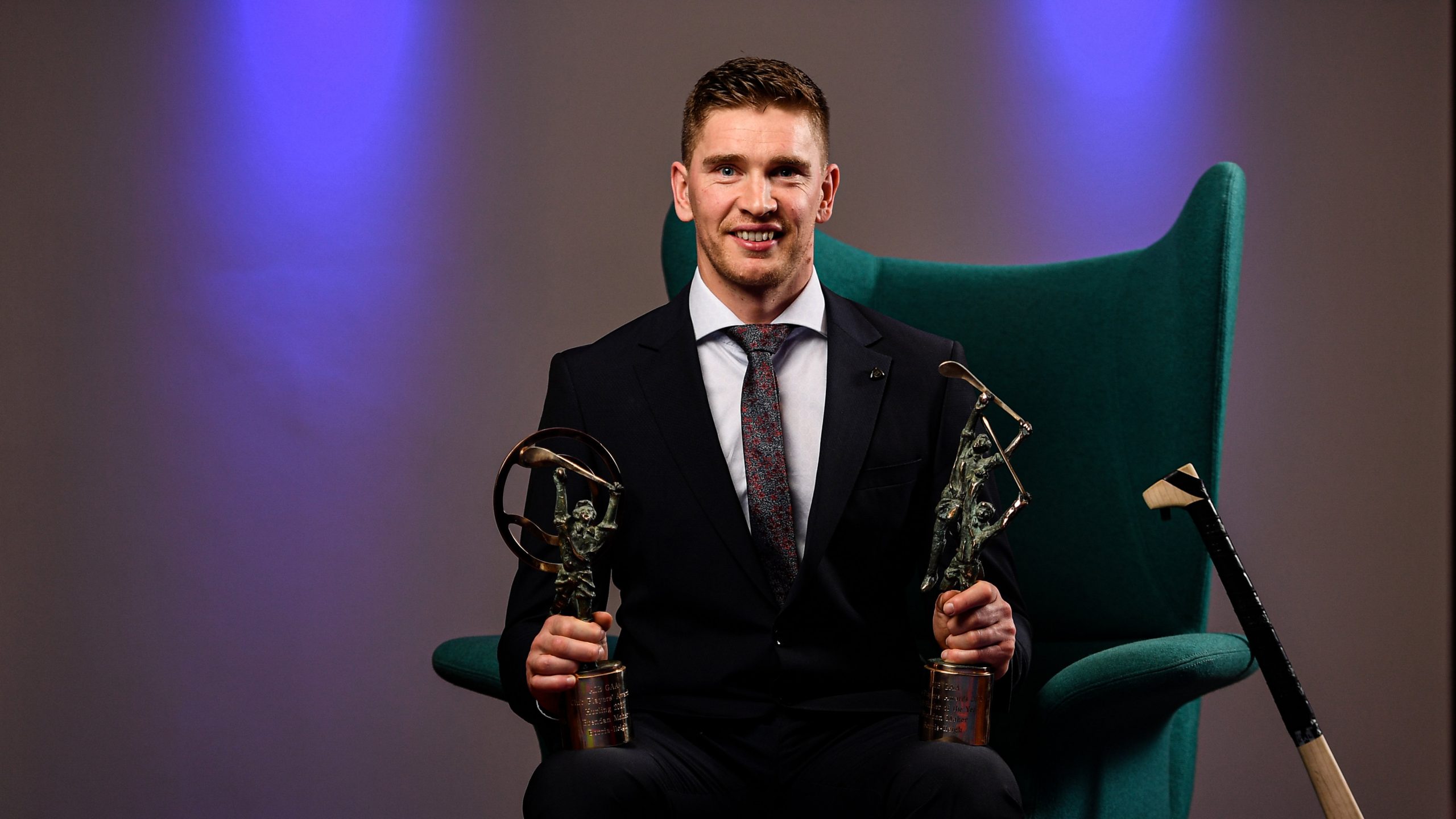